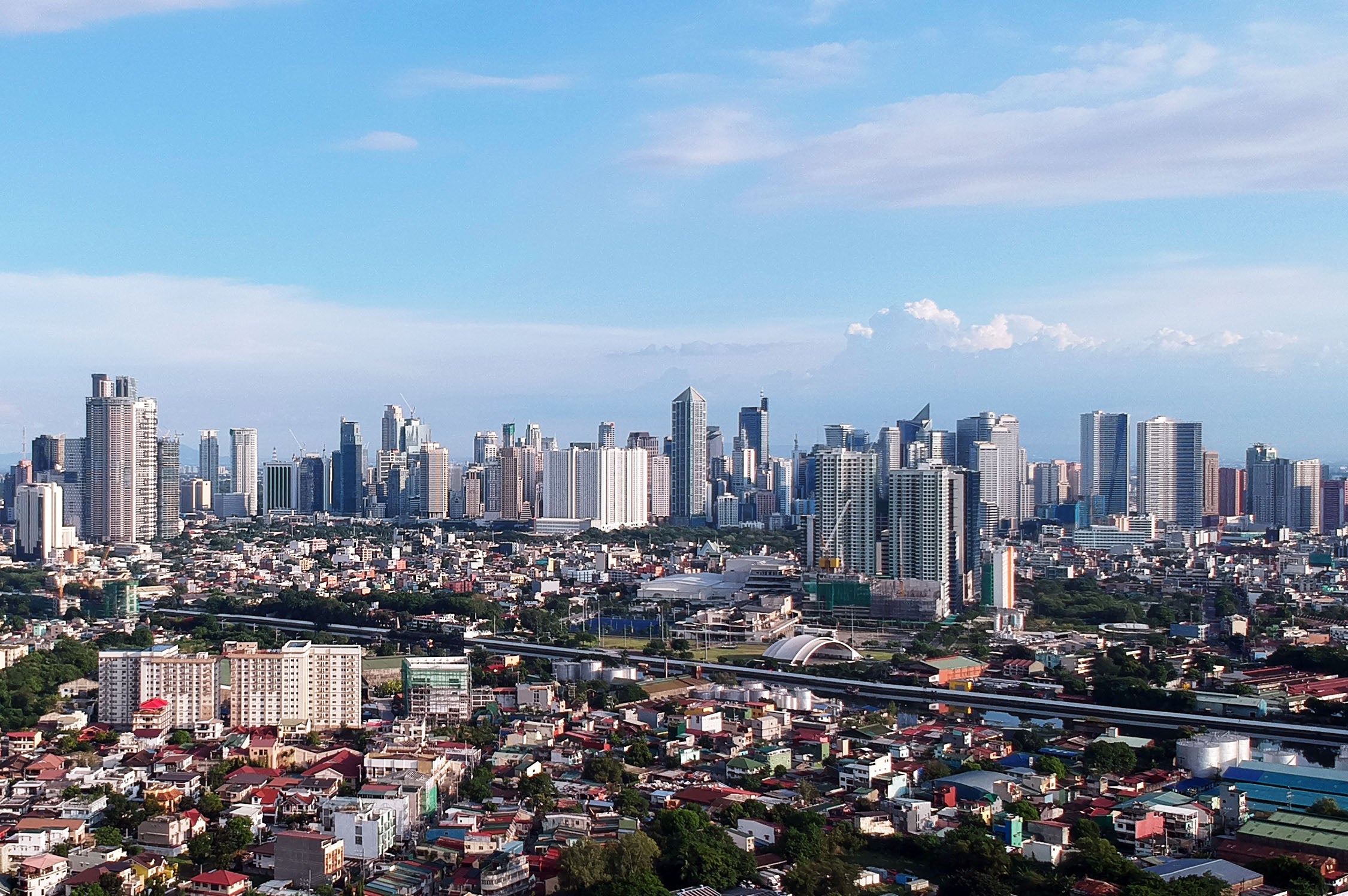 MANILA, Philippines — Metro Manila now ranks 78th worldwide in terms of the most expensive cities for foreign workers, according to a poll done by American asset management firm Mercer.

Mercer’s study released on Monday shows that most of the most expensive cities globally are located in Asia, with Hong Kong falling to second place, losing the top spot to Ashgabat, Turkmenistan.

After Ashgabat and Hong Kong, these are the following cities that round off the top 10:

Beirut’s rapid growth has been attributed to the COVID-19 pandemic and a controversial explosion in its port that left scores of people dead and thousands injured.

“Tokyo, Japan now ranked fourth was leapfrogged by Beirut, Lebanon which climbed 42 positions to third, as a result of a severe and extensive economic depression due to escalation of several crises — the country’s largest financial crisis, COVID-19, and the Port of Beirut explosion in 2020,” Mercer said in its report.

“More than half of the top 10 most expensive cities are located in Asia. Shanghai and Beijing ranked sixth and ninth respectively, up one place from last year, while Singapore moved from fifth place to seventh. Other cities appearing in the top 10 of Mercer’s most costly cities for international employees are Zurich (5), Geneva (8) and Bern (10),” it added.

As for Metro Manila, it rose two spots from the 80th spot and has now moved ahead of several first-world cities, including Hamburg, Germany (80th); Lisbon, Portugal (83rd); and Barcelona, Spain (84th).

Some Manila city officials, who did not wish to be named due to lack of authority, argued that the study was about Metro Manila – the National Capital Region – and not the city itself.

To clarify these claims, INQUIRER.net contacted Mercer’s Philippines office. Mercer Philippines has committed to responding to the issues on Thursday, June 24.

In its reply to INQUIRER.net on Thursday, Mercer Asia confirmed the city officials’ suspicions: that the data was obtained from Metropolitan Manila — and not the City of Manila only — which means that it includes other cities such as Quezon City and Taguig.

“For the purpose of Manila’s Cost of Living survey, we collected prices in Metropolitan Manila, that includes the city of Manila as well as denser areas such as Makati, Quezon City and Taguig,” Mercer Asia Pacific Global Mobility Leader Julia Radchenko said in an e-mail.

An earlier version of the story referred to the study subject as the City of Manila only. It has been corrected ever since.

In the report, Mercer said that the COVID-19 pandemic “continues to cause unparalleled disruption to international mobility”, which then forces companies to reevaluate how a mobile workforce would be managed.

A key consideration for companies setting up business in a particular region is the cost of living, according to Ilya Bonic, career president and head of Mercer Strategy. But she also said that the COVID-19 pandemic muddied things up.

“Cost of living has always been a factor for international mobility planning, but the pandemic has added a whole new layer of complexity, as well as long-term implications related to health and safety of employees, remote working and flexibility policies, among other considerations,” Bonic said.

“As organizations rethink their talent and mobility strategies, accurate and transparent data is essential to compensate employees fairly for all types of assignments,” he added.

According to Mercer, Chinese cities like Beijing and Shanghai ranked high due to their quick recovery from the pandemic.

“The survey saw a rise in rankings across all Mainland China cities, buoyed by currency appreciation against the US dollar and swift recovery from the impact of COVID-19. Most notably, Tianjin and Chengdu climbed 12 positions to 26th and 28th respectively,” Mercer noted.

“Currency fluctuations and deflation saw Southeast Asian cities like Bangkok and Kuala Lumpur drop in rankings. Bangkok (46) dropped 11 places, while Kuala Lumpur (144) dropped 8 places. Mumbai (78) is India’s most expensive city but dropped 18 places in this year’s ranking due to a relatively weak Indian rupee in comparison with other cities in the ranking,” it added.

Due to several COVID-19 surges in Manila and the National Capital Region (NCR), the economy took a dip. However, national government statistics indicate a 9.5 percent decline in the country’s gross domestic product (GDP) for 2020 – by far the worst percentage decline since statisticians tracked the country’s output.

Inflation has also been a cause of much hardship for residents of NCR, with several communities suffering from the lack of jobs and high prices of basic commodities during lockdowns.