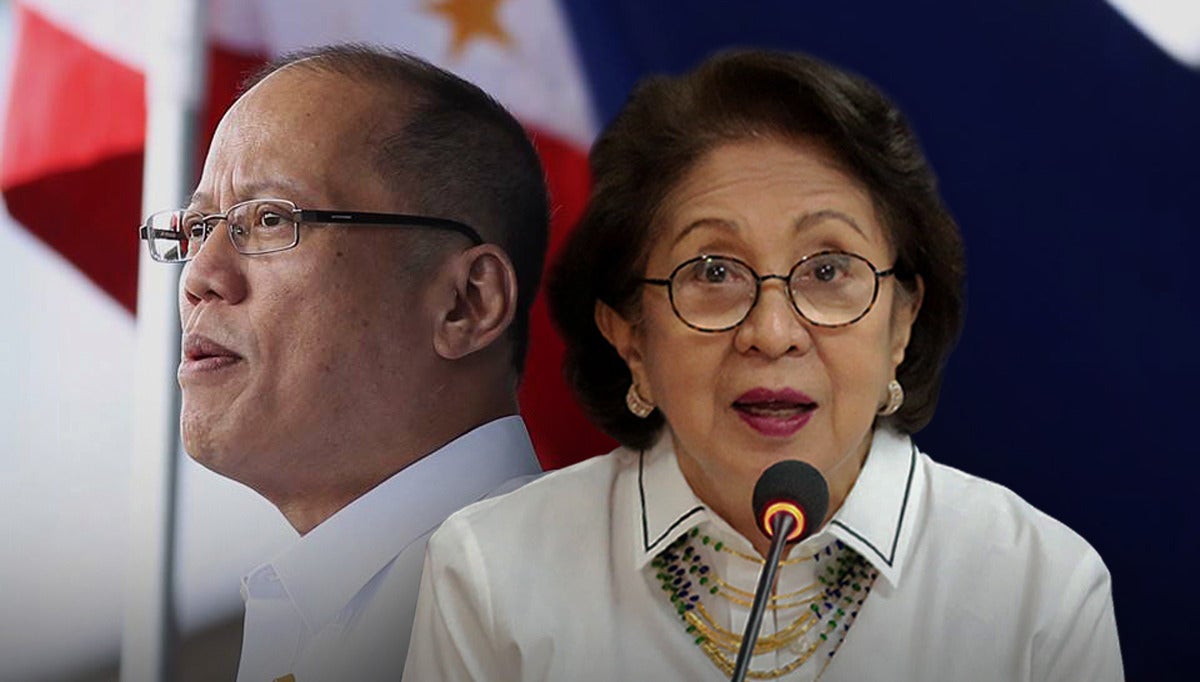 Carpio-Morales was the only dissenting Supreme Court justice when the High Court allowed then-President Gloria Macapagal Arroyo to appoint the next chief justice, despite a constitutional ban on midnight appointments.

She was personally chosen by Aquino to administer his oath of office as president of the Philippines in 2010.

Carpio-Morales was later called out of retirement and was appointed as Ombudsman.

“It was a great honor to have served as Ombudsman when he was our President and honesty, integrity and the rule of law guided our government,” she said in a statement.