BI OKs departure of US citizens with passports that expired after Jan. 1, 2020 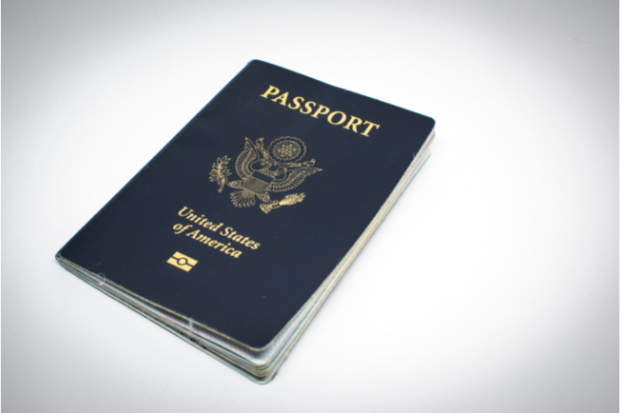 MANILA, Philippines — American citizens in the country with passports that expired on or after January 1, 2020, are now allowed to leave the Philippines, the Bureau of Immigration (BI) announced on Thursday.

Immigration Commissioner Jaime Morente issued a memorandum that directs all BI authorities from different ports to allow the departure of passengers whose US passports expired from Jan. 1 last year and are expiring up to December 31 of this year.

The use of the expired passports will only be allowed until the end of this year, said Morente.

The BI commissioner said that the order was issued in response to a letter from the U.S. Embassy in Manila which informed the bureau about the situation of U.S. citizens who were stranded in the Philippines due to the pandemic and who are unable to leave because their passports have expired.

“Because of the request from the US Embassy, in principle, passports that expired from January 1, 2020, up to the end of 2021 are considered valid and extended, hence they may be allowed to depart,” Morente said.

“But this rule applies only to departing passengers.  Those who are planning to remain here or convert their visas still need to present a valid passport,” he added.

The BI chief likewise directed the bureau’s tourist visa section and alien registration division to process all applications for updating of stay and emigration clearance certificates (ECC) of holders of expired US passports upon presentation of a confirmed ticket bound for the USA.

The U.S. embassy’s letter said the U.S. State Department recently issued guidance that would allow Americans to return to the U.S. using an expired passport, in limited circumstances, through the end of the year.

The Embassy said the U.S. State Department worked closely with the Department of Homeland Security and different commercial airlines to implement the measure to assist Americans whose passports expired during the pandemic in countries where passport renewal options at the nearest U.S. embassy or consulate are limited.

The letter added that passport services at the U.S. embassy are available and encouraged U.S. citizens in the country to renew their passports prior to leaving whenever feasible.

A similar letter from the embassy was sent to the Department of Foreign Affairs (DFA). Faith Yuen Wei Ragasa, Inquirer trainee

TAGS: Bureau of Immigration, expired passports, US citizens, US Embassy