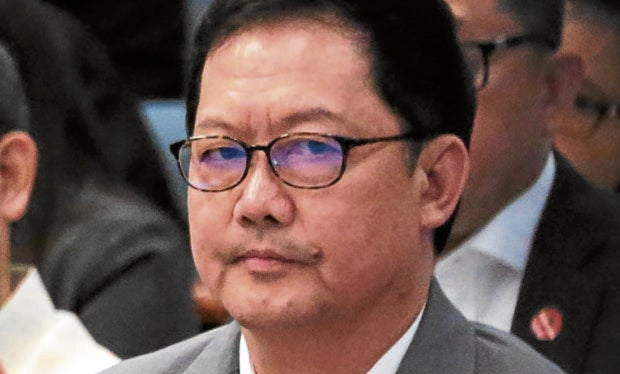 MANILA, Philippines — The cooperation of witnesses and the families of thousands of individuals killed in President Rodrigo Duterte’s brutal drug war is vital in determining the criminal liabilities of law enforcers behind the questionable deaths of drug suspects, Justice Secretary Menardo Guevarra said on Tuesday.

The President had created a panel led by the Department of Justice (DOJ) to look into the implementation of his war on drugs, which has been marred by the violent deaths of mostly poor suspected drug users and street-level drug peddlers.

“The DOJ review panel will go where the evidence available will lead it,” Guevarra told the Inquirer. “But the cooperation of the victims’ families and their witnesses is crucial,” he said.

“Unless they come forward and testify, it would be extremely difficult for our investigating agencies to build up cases against erring law enforcers,” Guevarra said.

Guevarra said 81 cases involving drug suspects who were killed during the conduct of antidrug operations of law enforcement agencies were now being tried in courts or undergoing preliminary investigation in the DOJ.

But Duterte said the government could not release the records of its antidrug campaign, claiming this would compromise national security.

In her annual report to the UNHRCon Monday, Bachelet said the international human rights body was close to completing the UN Joint Program on Human Rights with the Philippines.

She also reminded the Philippine government of the critical role of the private sector and “independent national human rights institution” in safeguarding human rights in the country.

“I note steps taken by the government in its internal review of alleged police killings,” Bachelet said.

“It is important that reinvestigation of cases produces meaningful results as accountability for human rights violations remains a long-standing concern in the Philippines,” she said.

In July last year, Bachelet’s office issued a damning report detailing “systematic abuses” committed by the Duterte administration under its brutal war on the drugs.

But instead of a full-blown investigation into the five-year campaign, the UNHRC instead issued a resolution to provide technical assistance and capacity- building so the Philippines can remedy its rights situation.

Thus far, however, both the Office of the United Nations High Commissioner for Human Rights and the UNHRC gave no indications as to whether it would revisit the resolution even after the International Criminal Court’s (ICC) prosecutor office finally sought judicial authorization to open an investigation into the alleged crimes against humanity committed under the drug war.

Duterte himself on Monday said the ICC was “bullshit” and that he would never appear before its foreign judges, although he would readily face accusations before a Philippine court.

In his first public remark on the ICC move, Mr. Duterte said the tribunal does not understand the drug problem faced by the Philippines, which has been arresting hundreds of people every day for alleged involvement in the trading of illegal narcotics. “Why would I defend or face an accusation before white people?

You must be crazy. The colonizers before, they have not atoned for their sins against the countries that they invaded, including the Philippines,” he said. He could not expect justice from the ICC, he said.