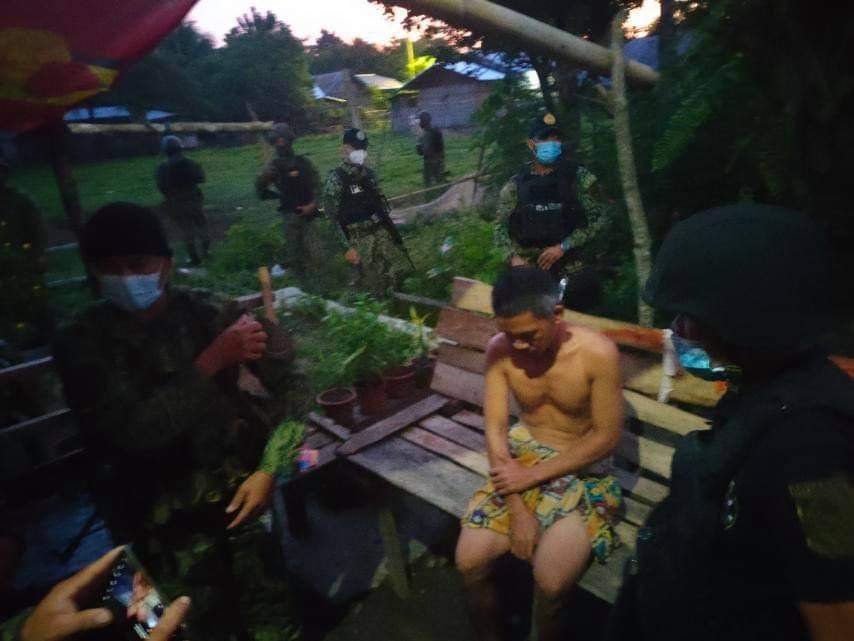 Ali Akbar, the alleged mastermind of recent bus attacks in North Cotabato, was arrested by security forces during an operation in Kidapawan City on Monday, June 21. ARMY 6ID

MANILA, Philippines — The alleged mastermind of arson and bombing attacks targeting buses in North Cotabato this year has been arrested, the military said.

Suspect Ali Akbar was arrested by security forces during an operation in Kidapawan City on Monday (June 21), according to the Army’s 6th Infantry Division in a statement.

Akbar is the suspected mastermind of the bombing of a unit of Yellow Bus Line (YBL)  in Tulunan last Jan. 27, which killed a vendor, and the burning of another YBL unit in M’lang town last June 4, which killed three people.