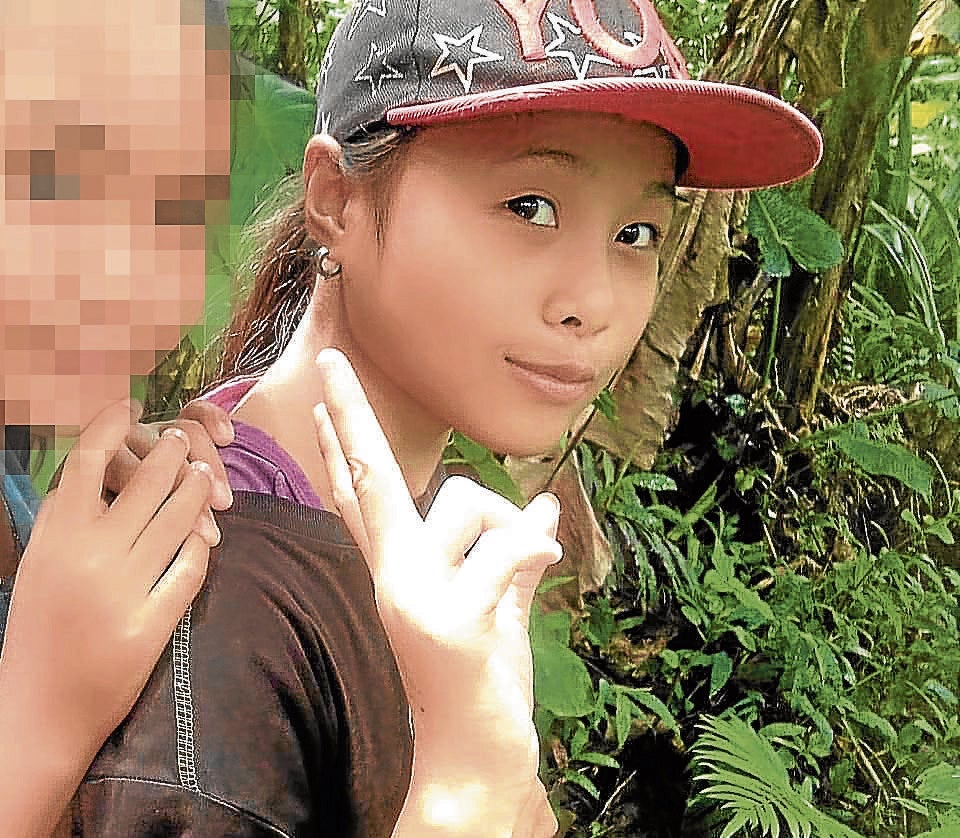 FACE OF AN ANGEL Angel Rivas takes a selfie with a friend days before she and two others were killed in Barangay Diatagon, Lianga, Surigao del Sur on June 15. —CONTRIBUTED PHOTO

The House Makabayan bloc is seeking a congressional investigation into the killing of three “lumad” (indigenous peoples), including a 12-year-old girl, during a military operation in Surigao del Sur.

Under House Resolution No. 1903, the Makabayan bloc, composed of six lawmakers from Bayan Muna, Gabriela, ACT Teachers and Kabataan, wants the House of Representatives to condemn what it called a “brutal massacre” of three civilians.

“The killing of civilians and the desecration of their remains are gross violations of the Comprehensive Agreement on Respect for Human Rights and International Humanitarian Law (CARHIHL) and international humanitarian law,” the lawmakers said.

The military earlier said that it had an “intense firefight” with communist rebels in Lianga town on June 15 and insisted that the killed civilians were members of the New People’s Army.

But the Makabayan lawmakers said a “thorough and impartial investigation on the massacre should be conducted to hold perpetrators accountable and to prevent any more massacres and rights violations.”

The military identified the fatalities as Lenie Perez Rivas, 38; Willy Salinas Rodriguez, 20; and a 12-year-old child.

Citing information from the family members of the victims, the lawmakers said the victims’ remains were desecrated, adding that there were signs of possible rape or molestation. INQ