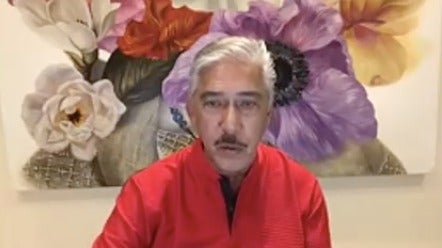 “So called health experts daw say[s] face shields will remain, everywhere! Now I know why the [h]andling of the pandemic is not good!” Sotto said in a tweet Monday night.

So called health experts daw says face shields will remain, everywhere! Now I know why the Handling of the pandemic is not good!

Sotto issued that reaction after presidential spokesperson Harry Roque said that Duterte had declared as still mandatory the use of face shields indoors and outdoors following the “advice of health experts and in view of the Delta variant.”

Earlier, the Inter-Agency Task Force (IATF) for the Management of Emerging Infectious Diseases made the recommendation or “appeal” to Duterte to still require the wearing of face shields indoors.

The IATF made the recommendation after Sotto said that Duterte agreed that face shields should be worn only inside hospitals, a source in Malacañang had confirmed.