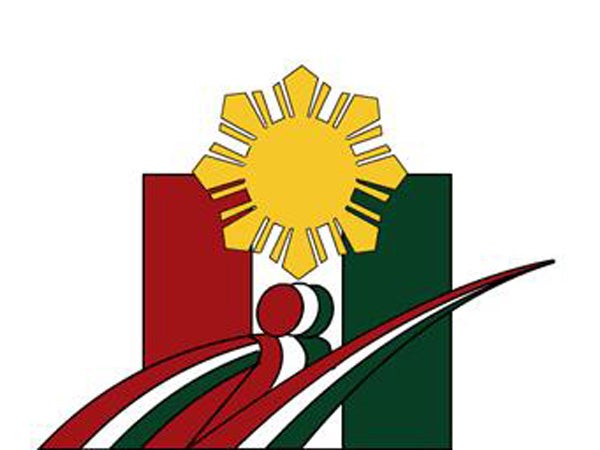 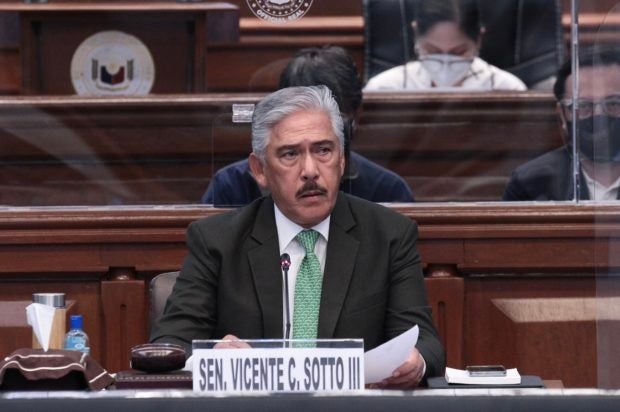 “That is a possibility, but I cannot speak for my entire party at this point when it comes to a presidential candidate,” Sotto, acting chairman of the NPC, told reporters in an online interview when asked if the party will adopt Lacson as its presidential bet for 2022.

Lacson previously said a presidential run for him in 2022 remains “tentative,” saying his choices would be limited to either running for the country’s top office or retiring.

Sotto, who is considering running for the vice presidential post, said he would “definitely” team up with Lacson should the latter decide to join the presidential race.

“I can get the support from the majority of them, but I cannot dictate my party mates on who they should support [for president], so consultation pa rin yan,” Sotto added.

“I would suppose that if I would run for any political position, I would get the support of my entire political party,” he also said.

Meanwhile, Sotto said the NPC adopting the boxing champ-turned-politician is also a possibility.

Pacquiao is president of the Partido Demokratiko Pilipino-Lakas ng Bayan (PDP-Laban), which is riven by a rift.

In conversations with “political friends” in PDP-Laban, Sotto was quick to note Pacquiao still enjoys the support of the “big majority” of the party.

“Anything is possible at this point,” the Senate leader said when asked about Pacquiao being an adopted candidate of the NPC.

“But if you ask me about Sen. Pacquiao—ako naman, wala naman akong planong makihalo sa problema ng ibang political parties—but I suppose based on my conversation with some other political friends from the PDP-Laban, a big majority of the PDP-Laban members are supportive of Sen. Pacquiao,” Sotto added.

“As far as I know, [the support goes] from Sen. [Aquilino “Koko”] Pimentel [III] down to the local officials that they have, whether in office or not, I am told that a big majority supports Manny Pacquiao. I even heard friends from Cebu and political friends from Cebu that are telling me they are going to support him,” he further said.

Pacquiao’s name has been floated among the prospective presidential candidates in 2022, but the senator has yet to confirm or deny this.