MANILA, Philippines — Four Manila vaccination sites had low turnouts of vaccinees after the city government announced that it will no longer allow walk-ins starting this week.

In a Facebook post on Monday, the Manila Public Information Office (MPIO) said only 911 doses of COVID-19 vaccines were administered as of 11 AM across four malls designated as vaccination centers.

Each of the four malls had an allocation of 2,500 vaccine doses. 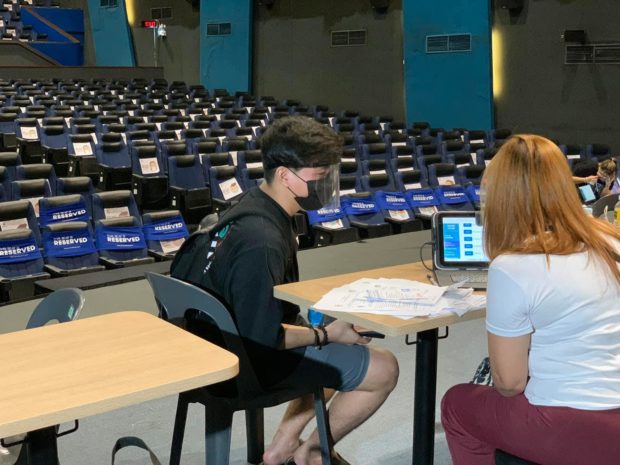 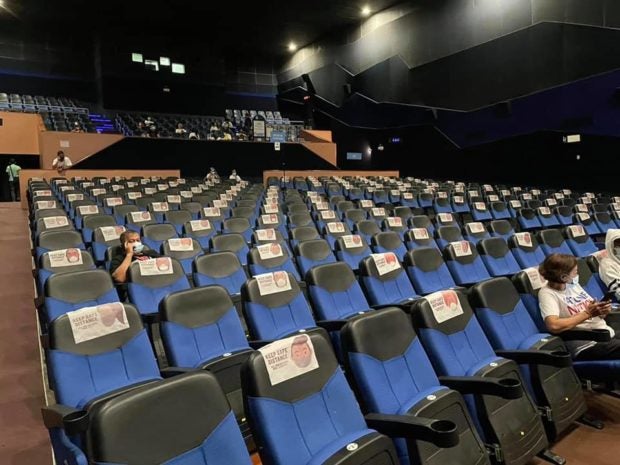 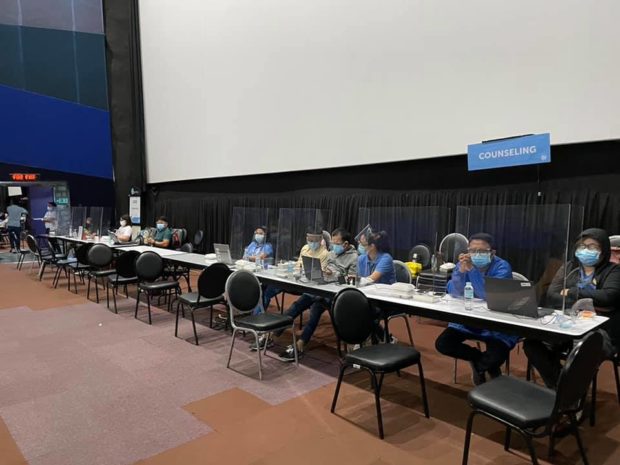 The Manila government on Sunday announced that “only citizens who have received text messages via Manila CoVax SMS will be entertained.”

The city’s residents need to register online at the Manila CoVax site before waiting for a text message that confirms their vaccination schedule.

The no-walk in policy, according to the Manila PIO, will be in effect “until further notice.”

Citizens who belong in the A2 and A4 categories, which include senior citizens and workers, are prioritized in the four mall sites while members of the A1, A2, A3 and A5 priority groups will receive their COVID-19 vaccines in 18 community sites with 1,000 doses each, the PIO announced.

Manila also reported that 27,642 individuals were inoculated in the city on Sunday while a total of — citizens have been given vaccines against COVID-19. — Faith Yuen Wei Ragasa, Inquirer trainee