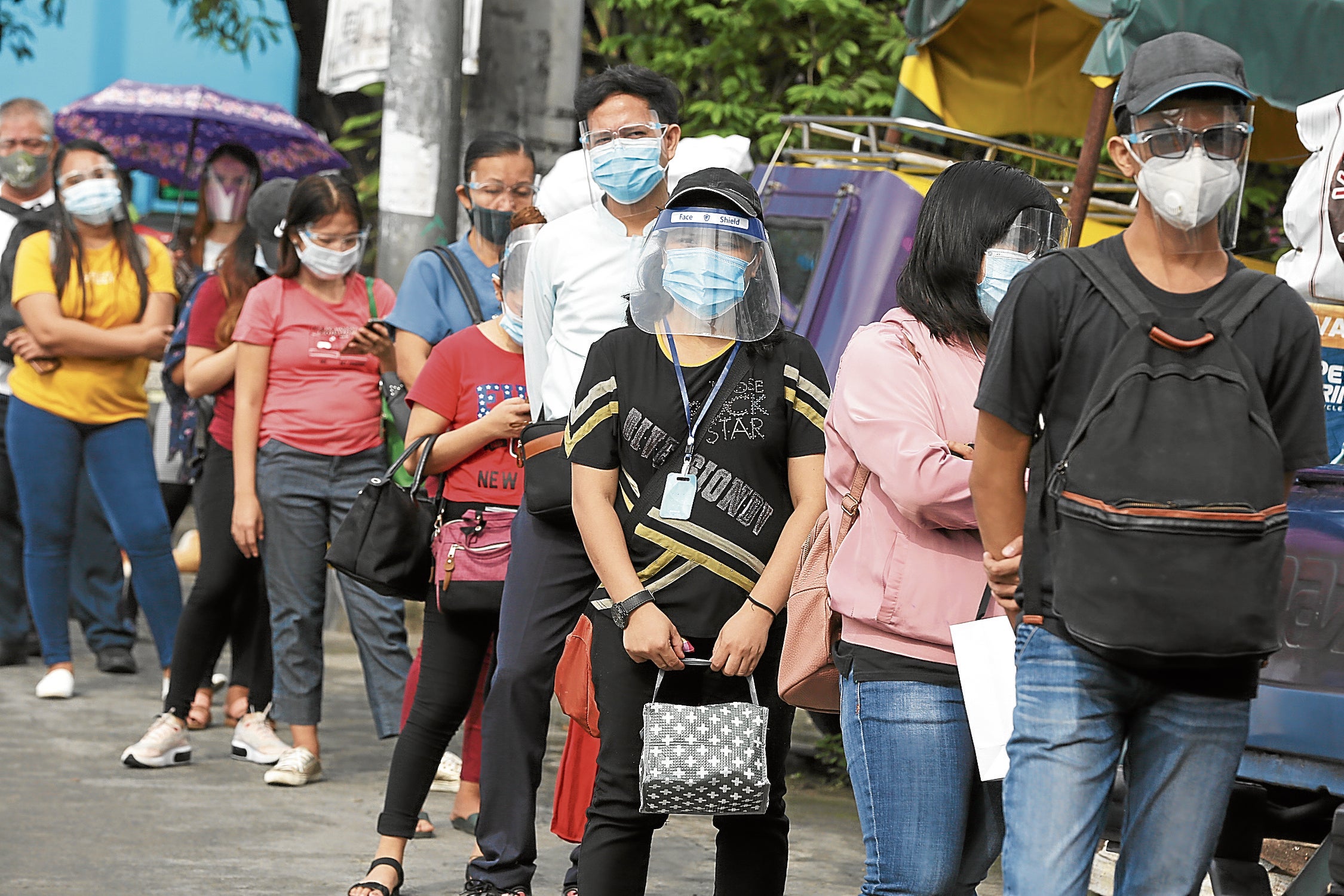 Presidential spokesperson Harry Roque said the contention on face shields is on its use in indoor places such as malls and other commercial establishments.

He said President Rodrigo Duterte will discuss the issue in his regular public address “Talk to the People” on Monday night.

(What is clear is this, the wearing of face shields is no longer required outdoors because this was not appealed by the IATF.)

(What the IATF appealed is the wearing of face shields indoors such as malls, and other commercial establishments and public transportation.)

The government’s pandemic task force, or the Inter-Agency Task Force for the Management of Emerging Infectious Diseases, earlier recommended to the President to still require the use of face shields in indoor spaces like:

The task force made the recommendation or “appeal” to the President after Duterte reportedly said the use of face shields will only be required in hospitals, as announced by Senate President Vicente Sotto III and confirmed by Malacañang.

In a separate television interview, Cabinet Secretary Karlo Nograles said President Duterte will issue a memorandum on the use of face shields this week.

For now, until the memorandum is yet to be issued, the status quo on face shield use will remain, meaning it has to be worn in all public places, even outdoors, Nograles said.