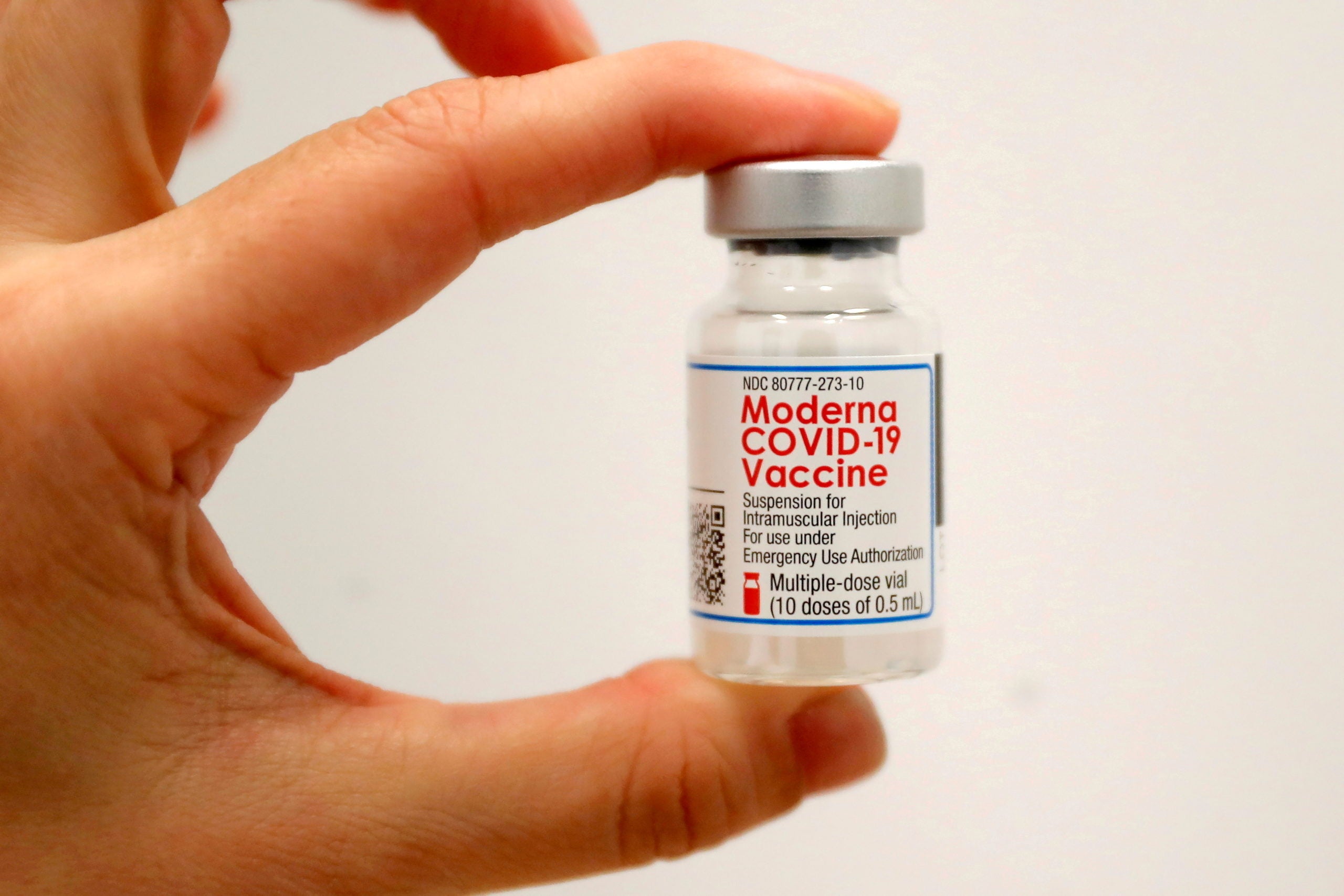 MANILA, Philippines — Some 300,000 Moderna COVID-19 vaccine doses purchased by the government and the private sector will arrive in the Philippines on June 27 following some delays in its delivery, Philippine Ambassador to the United States Jose Romualdez said Monday.

(The doses will certainly arrive there [in the Philippines] on June 27. They just encountered some problems with their storage facility and transportation.)

When asked how many doses of Moderna’s vaccine will arrive on June 27, Romualdez told INQUIRER.net that it will be “around 300,000.”

The Philippine can expect “bigger shipments” by July and August, he added.

The Moderna vaccine doses were initially supposed to leave the U.S. on June 21.

(Then it was supposed to be delivered on June 25. Now, it will definitely come on June 27. Hopefully, the week of the 28th, the arrival of Moderna will be continuous.)

The government procured a total of 20 million Moderna vaccine doses, seven million of which are purchased by the private sector, the envoy noted.

(Sec. Galvez told me that the distribution of the doses will be spread out, especially in areas where there is a high infection rate.)

The government also recently signed the supply agreement with Pfizer, another American brand, for 40 million doses of its COVID-19 jab.

The government has administered over 8 million vaccine doses under its inoculation program as of June 18, according to the National Task Force Against COVID-19.

It added that the country also recorded its highest daily vaccination rate of 322,929 last June 15.  For two consecutive weeks in May, the government was able to inoculate more than a million per week.