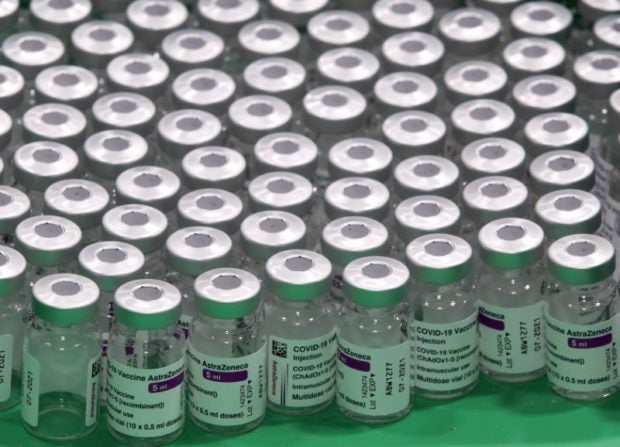 MANILA, Philippines — Senator Grace Poe pressed the government’s pandemic task force to provide more resources for COVID-19 relief to Iloilo and other high-risk areas outside Metro Manila to address the influx of patients.

In a statement on Monday, Poe called on the Inter-Agency Task Force (IATF) for the Management of Emerging Infectious Diseases to immediately act in addressing the “resource shortage” in Iloilo as well as in areas bearing the brunt of the virus surge.

At the same time, she said these high-risk areas should get more vaccines to arrest the spread of the virus and ease the pressure on the health systems of local government units.

“A number of hospitals in the provinces are gasping for air as COVID cases surge almost beyond their health system’s capacity,” Poe said.

“There is no greater pain than seeing patients who otherwise can be saved breathe their last due to lack of medical and health support,” she added.

“While there aren’t enough vaccines yet for everybody, those who need them most should get them first, including our people in the provinces like Iloilo,” Poe, who hails from Iloilo, further said.

She echoed the call of some local executives that areas outside the National Capital Region (NCR), which are considered as COVID hotspots, be prioritized in the vaccine distribution to contain the spread of the virus that have spilled over to several provinces.

In several areas experiencing COVID spike, hospitals are “stretched way too thin as medical personnel, rooms, beds and every piece of equipment are being exhausted to attend to patients,” Poe said, citing reports.

In the case of her home province, Poe said that the Iloilo Medical Society has sought the help of the national government over the need for more medicines, vaccines and medical frontliners, as hospital beds are “filled to the brim and due reimbursements from the Philippine Health Insurance Corp. are delayed.”

“It is very difficult to battle COVID-19 infections once it is already there. As [is] true with other diseases, prevention is still the best option to win this battle,” the group wrote in pushing for increased allotment of the vaccine.

Poe said that the rise in COVID-19 cases in the provinces having reached an “alarming level” should be the cue to “spread the vaccine fast.”

Iloilo province and Iloilo City are among the 19 areas under the modified enhanced community quarantine (MECQ) until the end of the month.

Since June, the province has reported over a hundred cases a day, noted Poe.