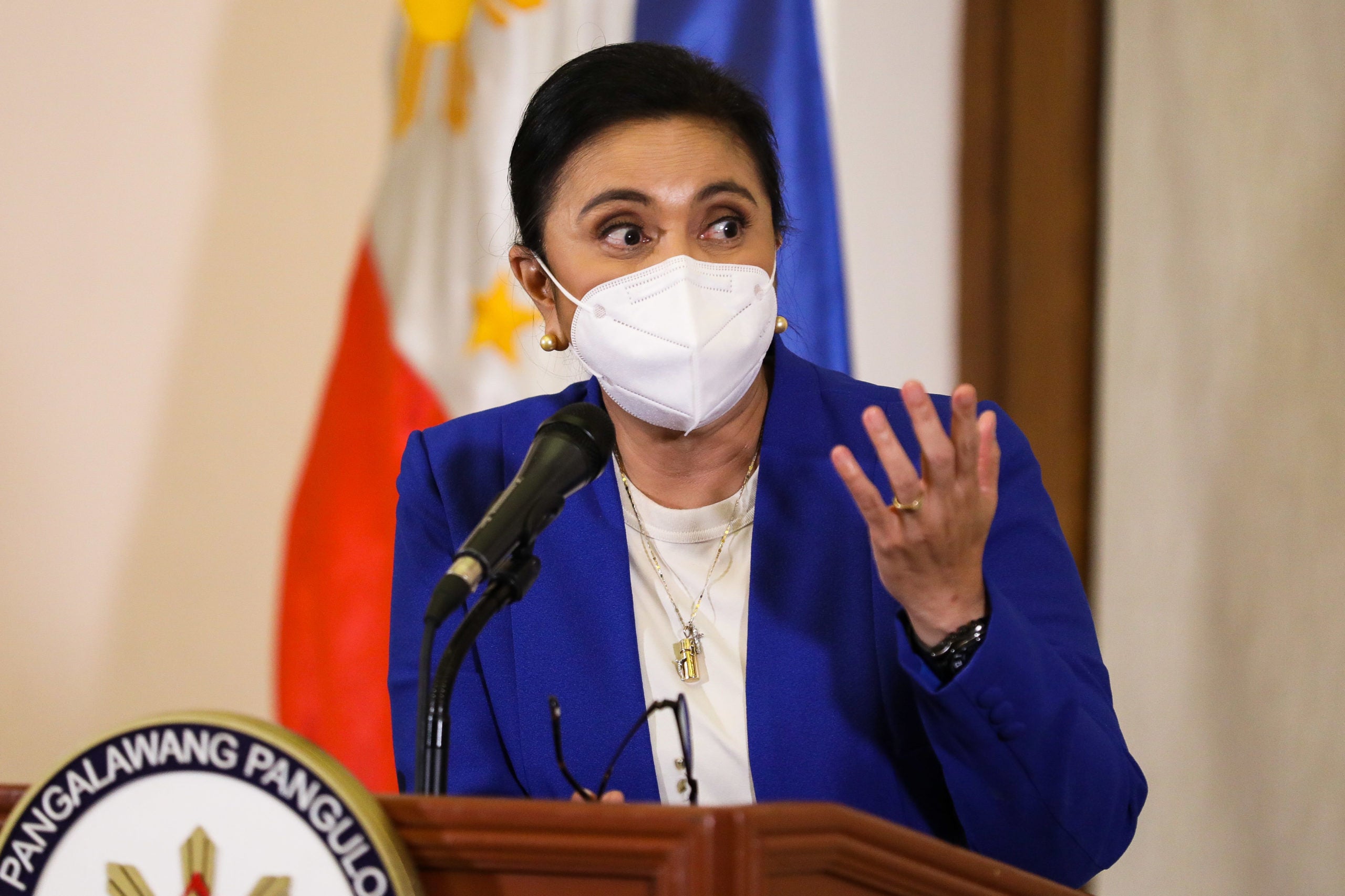 MANILA, Philippines —  Vice President Leni Robredo on Sunday said errors would not have appeared in learning modules issued by the Department of Education (DepEd) if the agency has a “proper system” in place.

READ: Not even found in Tiktik: Another bad word snuck into DepEd materials

Robredo, in her weekly radio program, also noted that errors in learning modules happen when there is a lack of attention to detail.

(This is the problem with a system that does not pay attention to details. Things like this will happen.)

Robredo said the appearance of errors in learning modules highlights the importance of supervision by tutors and teachers of students answering the modules.

(Our community learning hubs became controversial because of DepEd’s disagreements. And it’s a good thing that we still carried on, because for example, if there is a problem with the modules. But if there is someone who supervises, like tutors or teachers, this will be noticed immediately.)

Community learning hubs, which were launched in October last year, have around 60 sites nationwide to date, according to Robredo.