Robredo to Filipinos: Heed Rizal's words, be beacons of hope in times of crisis | Inquirer News

Robredo to Filipinos: Heed Rizal’s words, be beacons of hope in times of crisis 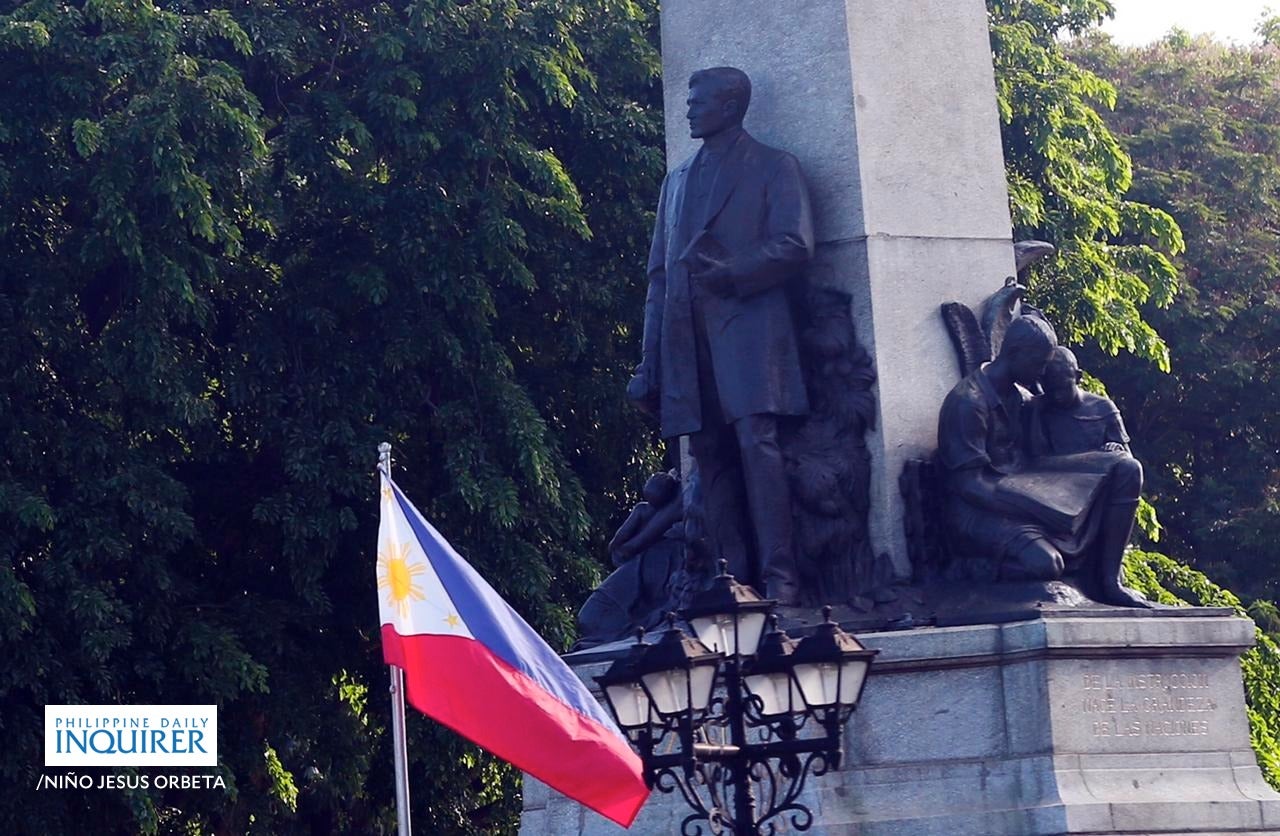 Robredo, in a statement, said Filipinos should be sources of hope for their fellow countrymen especially in the time of the COVID-19 pandemic.

“Sinabi niya sa La Solidaridad noong 1890: Let the Filipino people, without losing trust in men, place their confidence on something higher, on one with better memory, on one who knows better the value of justice and a sacred promise,” said Robredo as she cited one of Rizal’s works in the revolutionary newspaper.

(The spirit of that passage remains alive at this day and age. We are called to be the beacons of hope and to fight the challenges of our time—to find the solution to the pandemic, to rise up from poverty, and to push for our dignity and rights. We are called to be strong and firm on our beliefs.)

Rizal was seen as the inspiration of the Philippine revolutionary forces when the country was under Spain’s rule with his works Noli Me Tangere and El Filibusterismo being treated as literary masterpieces.

Despite not joining the armed movement, Rizal was a leading figure in the revolution through his writings.

(Rizal should be an example for the new generation of Filipinos so that they can fight for what is right and serve as the new heroes who are the symbols of the principles of our nation.)