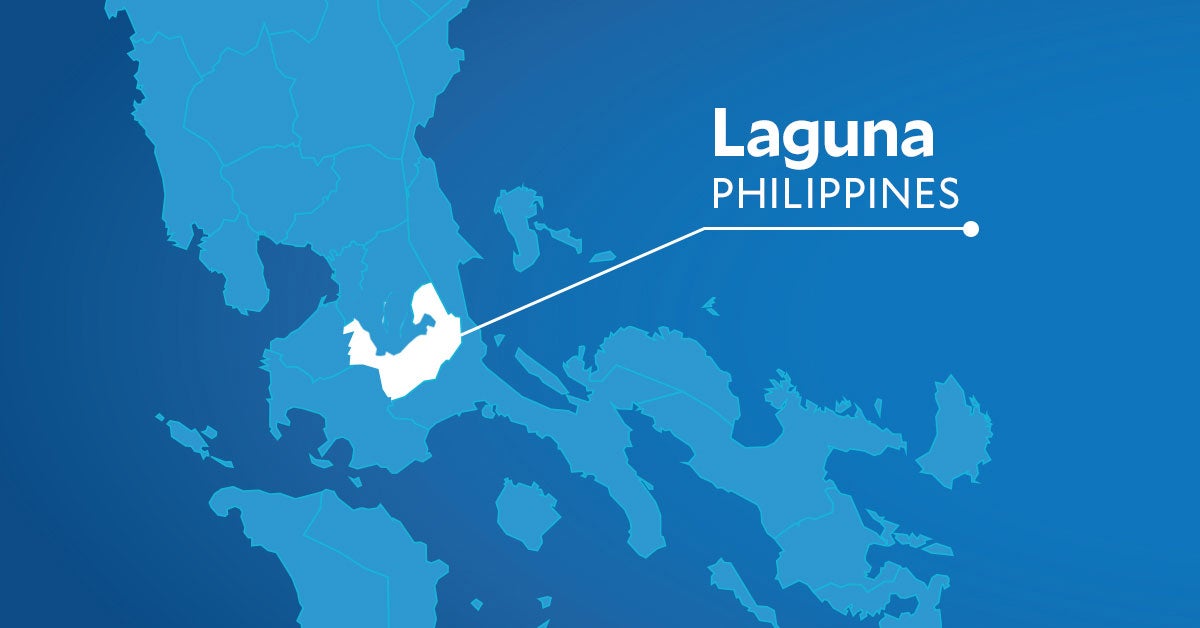 MANILA, Philippines — Ten police officers linked to the deaths of a 16-year-old boy and his companion in an anti-drug operation in Laguna are now under restrictive custody as an investigation into the incident gets underway, the Philippine National Police (PNP) said Saturday.

“In the meantime, I ask our kababayan to let the investigations take their course,” he said in a statement.

The PNP said Cruz had also directed the Regional Investigation and Detective Management Division to lead the fact-finding task group on the incident.

The policemen were placed under the restrictive custody of the Police Regional Office 4A.

Police operatives earlier claimed that 16-year-old Johndy Maglinte and Antonio Castillo Dalit, the target of the operation and is included in Laguna’s 10 most wanted, fought back while police officers were serving an arrest warrant on Dalit on Wednesday.

However, relatives of the two said Dalit was killed first and since Maglinte had witnessed the incident, he too was shot as he was handcuffed and lying face down on the ground.

Eleazar urged the families of the two to disclose what they know to investigators and for witnesses to provide statements. He assured protection for witnesses who would come forward.

According to PNP, the IAS was tasked to investigate the incident to determine if the operating team strictly followed police operating procedures.

The PNP said investigators from the Laguna Provincial IAS and the Calabarzon Regional IAS personally spoke to the relatives of Maglinte and Dalit on Friday to get their affidavits of complaint but they said they were not ready to give statements.

Meanwhile, Eleazar welcomed the independent investigation being conducted by the Commission of Human Rights (CHR) on the incident. He assured that the PNP will be cooperating with the CHR.