Father’s Day: How a woman fought to honor men

MANILA, Philippines—It took a 16-year-old girl to spread the celebration of Father’s Day to many countries.

The practice started in the United States in the 1900s when a soldier’s daughter, after listening to a sermon about Mother’s Day, asked herself—What about fathers?

Centuries later, the celebration caught on.

The story about how the practice started is worth celebrating itself.

The woman who started it all

While the event honors fathers across the globe, one woman and her 62-year campaign played a huge role in championing the celebration.

In July 1908, a few months following the tragic mining disaster at Fairmont Coal Company in Monongah town, a West Virginia church held a sermon honoring the 362 men who lost their lives during the mining explosion. 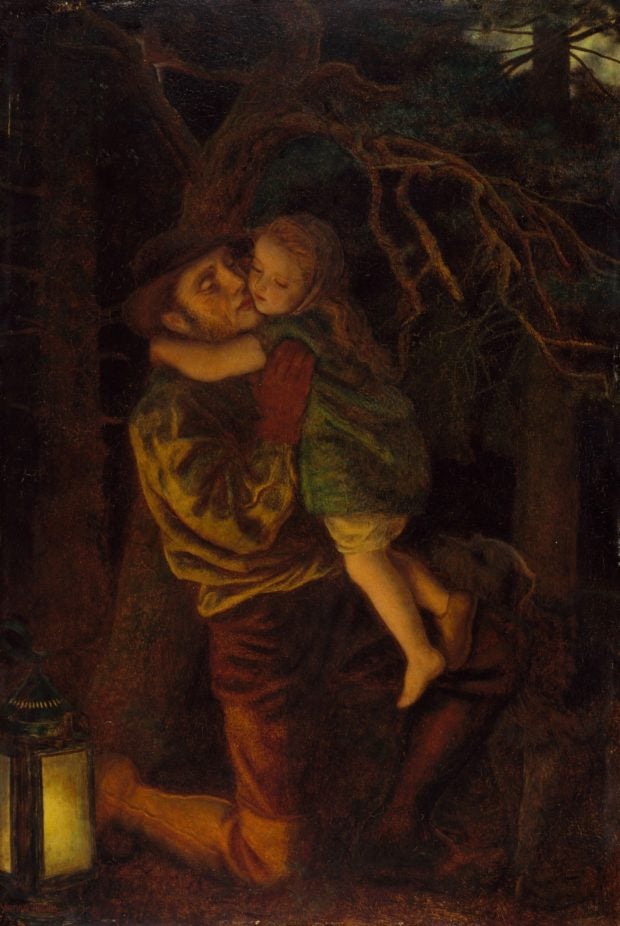 ONE of the lasting images of a father’s love is depicted in this painting titled ‘Lost Child’ in 1866 by Arthur Hughes. (VIA UNSPLASH)

While this was considered by some as the world’s first-ever event to honor fathers, it was only a one-time commemoration.

The following year, 16-year-old Sonora Louise Smart Dodd was listening to a Mother’s Day sermon when she thought—what about creating a similar event celebrating fathers?

According to an article published by National Geographic, Dodd felt the need to honor her father, Civil War veteran William Jackson Smart who, despite being widowed, was able to raise her and her younger siblings.

In a 1978 article by The New York Times, Dodd shared a portion of her conversation with the church minister after attending the service.

“I liked everything you said about motherhood,” she told the minister. “However, don’t you think fathers deserve a place in the sun, too?”

After discussing the plan to honor fathers with the minister and the Spokane Ministerial Alliance, she drew up a petition for the celebration of the first Father’s Day.

Initially, she suggested that the celebrations be held on June 5—her father’s birthday. 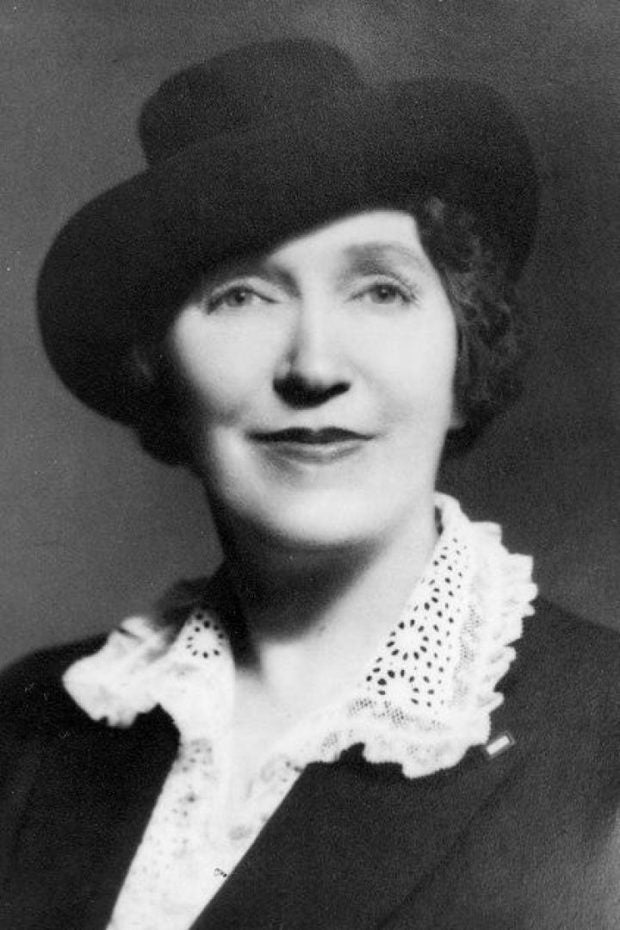 However, after getting only two signatures, she persuaded local church communities to support her cause by pushing the date to late June—to allow for more time for preparations.

After visiting local churches and speaking with shopkeepers, the local YMCA, and government officials to endorse her plan, Dodd got the Washington State to formally celebrate the first Father’s Day on June 19, 1910.

But she did not stop there. Dodd continued to campaign for her cause across the United States over the next half-century.

Mother’s Day was declared a national holiday in 1914. On the other hand, Father’s Day was nationally acknowledged only in 1972 after then-President Richard Nixon signed Joint Resolution No. 187 passed by the US Congress in 1970.

The resolution called on all Americans to “offer public and private expressions of such day to the abiding love and gratitude which they bear for their fathers.”

A holiday across the world

Several nations have caught up and adopted the Father’s Day celebration. But dates varied depending on the country.

Similar to the US, most countries like the Philippines, Japan, Malaysia, Singapore, and Canada celebrate Father’s Day every third Sunday of June.

Other countries celebrate the event on a different date and with different significance.

Every 23rd of February, Russia observes the Defender of the Fatherland Day—a military commemoration that turned into an unofficial tribute to all men.

Father’s Day in Thailand is celebrated on December 5, the birthday of the late King Bhumibol Adulyadej.

Germany still continues its tradition of celebrating Father’s Day on the 40th day of Easter.