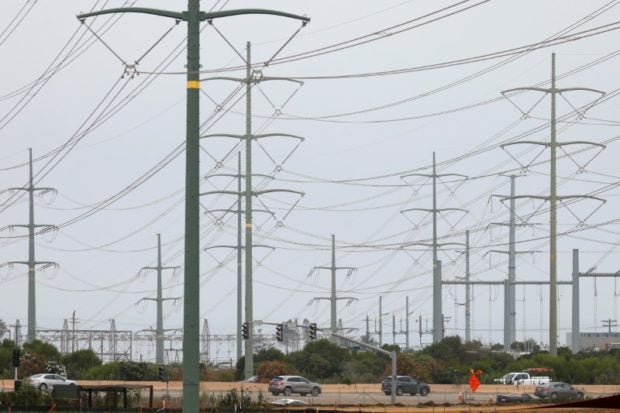 LOS ANGELES  -Much of the western United States baked for a third day on Wednesday under a punishing heat wave that has already set temperature records, prompted health warnings and strained power grids.

Although a shift in the weather has provided some relief to northern states, including Montana and Idaho, the worst was still to come for California, National Weather Service meteorologist Eric Schoening said.

“We’re in a long duration heat wave across the Western U.S.,” Schoening said. “Across the desert Southwest extending into California we’re still ramping up the temperatures throughout the rest of the week.”

The National Weather Service has issued excessive heat warnings across the U.S. West, warning that such temperatures can be dangerous. No fatalities had been reported from the brutally hot weather as of Wednesday afternoon.

“Try not to spend too much time outside during hottest part of the day. Wear light clothing, stay hydrated,” Schoening said, adding that residents should be “keeping an eye on pets, checking on the elderly, not leaving anyone, including kids or pets in hot cars.”

The unusually severe late-spring heat wave was caused by a high-pressure ridge that built over southwestern deserts, weather service meteorologists say, and could not be blamed directly on global warming.

“But studies show that as the climate changes and it gets warmer, we will see more of these anomalous events over time,” Schoening said.

The brutal heat triggered a surge in electricity demand as residents cranked up air conditioners and fans. Power grid operators in Texas and California, the two most populous U.S. states, urged energy conservation.

California and Texas both imposed rolling blackouts over the last year to avoid a power system collapse, California due to the heat in August 2020 and Texas in February 2021 after a deep freeze that left millions without heat.

California’s electric grid operator warned that the biggest strain could come on Thursday after darkness falls and solar power is no longer available.

Much of the U.S. Southwest is also in the grip of a drought

that has cut hydropower supplies. Rivers are running dry, ranchers are selling livestock and authorities fear another intense wildfire season.

The California Independent System Operator (ISO), which operates most of the state’s electric system, projected power demand would exceed supply and reserves several days this week. Power grids keep reserves available to maintain reliability in case something goes wrong with a generating plant or transmission line.

The Electric Reliability Council of Texas (ERCOT), which operates most of the state’s power system, projected demand would break the June record set on Monday in coming days.

In Houston, the biggest city in Texas, the mercury is expected to reach the upper 90s on Wednesday and Thursday, about five degrees higher than usual, according to AccuWeather.

PH borrows another $810M from WB