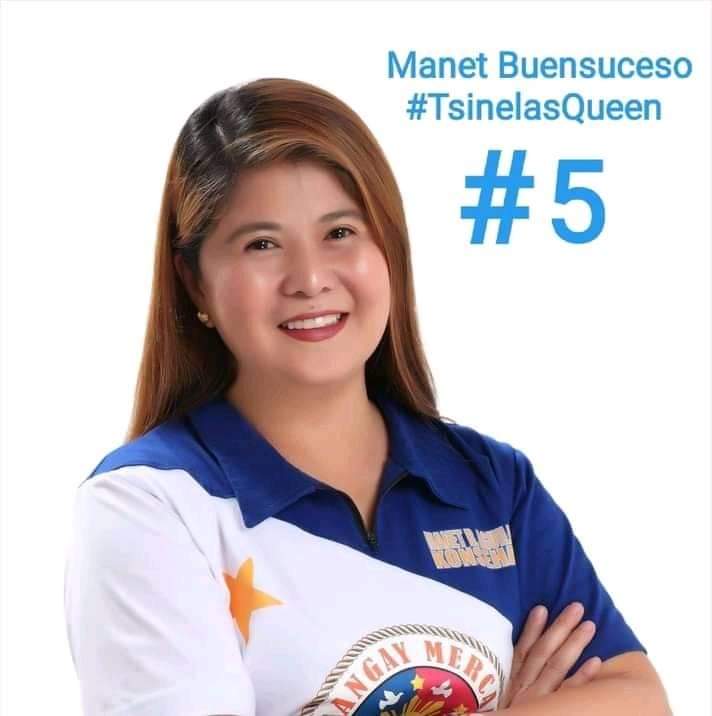 CALUMPIT, Bulacan — A 45-year-old barangay official here was killed by assailants on a motorcycle on Wednesday morning, police said.
Investigators identified the victim as village councilor Romalie “Manet” Gonzales Buensuceso-Aguilar.
According to initial reports, Aguilar was at her hardware store in Purok 2, Barangay Iba O’ Este this town when the unidentified gunmen shot her around 10 a.m.
The victim sustained a gunshot wound to the head and was taken to the Calumpit District Hospital but was pronounced dead on arrival, investigators said.
Police said the gunmen fled towards MacArthur Highway.
Recovered from the crime scene was a cartridge case for a .45- caliber pistol. INQ
ADVERTISEMENT
FEATURED STORIES
NEWSINFO
Isko for 2022? Manila mayor takes a swipe at Duterte on live broadcast
NEWSINFO
Pagasa: More monsoon rain in NCR, Luzon; fair weather over Visayas, Mindanao
NEWSINFO
‘Kasi may nagtapak sa paa ko,’ Duterte says after losing balance during Sona