DepEd to push through with August opening of classes 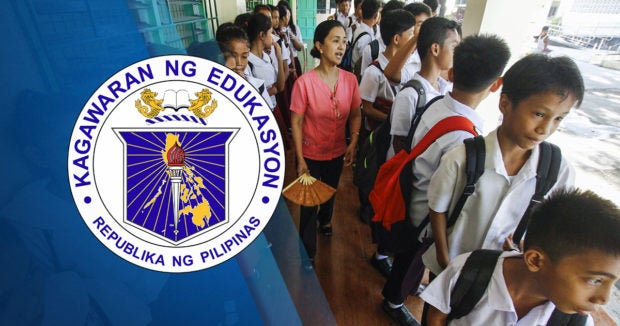 MANILA, Philippines — The Department of Education (DepEd) on Tuesday remained firm that the opening of classes for the next school year will continue amid emerging COVID-19 variants, but whether in-person classes will resume would depend on President Rodrigo Duterte’s decision and advice of experts.

During the Laging Handa public briefing, Education Secretary Leonor Briones stressed that the DepEd is mandated to open the school year not later than the last day of August unless the president intervenes.

“The President can extend the opening up to the first two weeks of September, but at this time, we couldn’t predict the behavior of COVID-19,” Briones said.

“The stand of DepEd will not change, just like what the sec [United Nations secretary general] said during the UN assembly, that education should continue, that no one should be left behind. We’re always finding ways for learning to continue, but we will respect the law and provide the President with all the data that he needs to come up with the right or appropriate decision,” added Briones.

While the President has the final decision on the opening of the school year under Republic Act No. 11480, the DepEd said this decision would depend on the advice of Briones.

Briones said Cabinet members had unanimously agreed before to conduct a pilot study of limited in-person classes in select schools, but the plan was pushed back when the UK variant was detected.

She also noted that the newly detected Delta variant might also bring uncertainty.

“But whether it’s [in-person] classes or online … the DepEd is ready. The new variant will only influence the method of learning delivery,” Briones said.