Police seize P2.3 million worth of ‘shabu’ in Nueva Ecija; one suspect nabbed 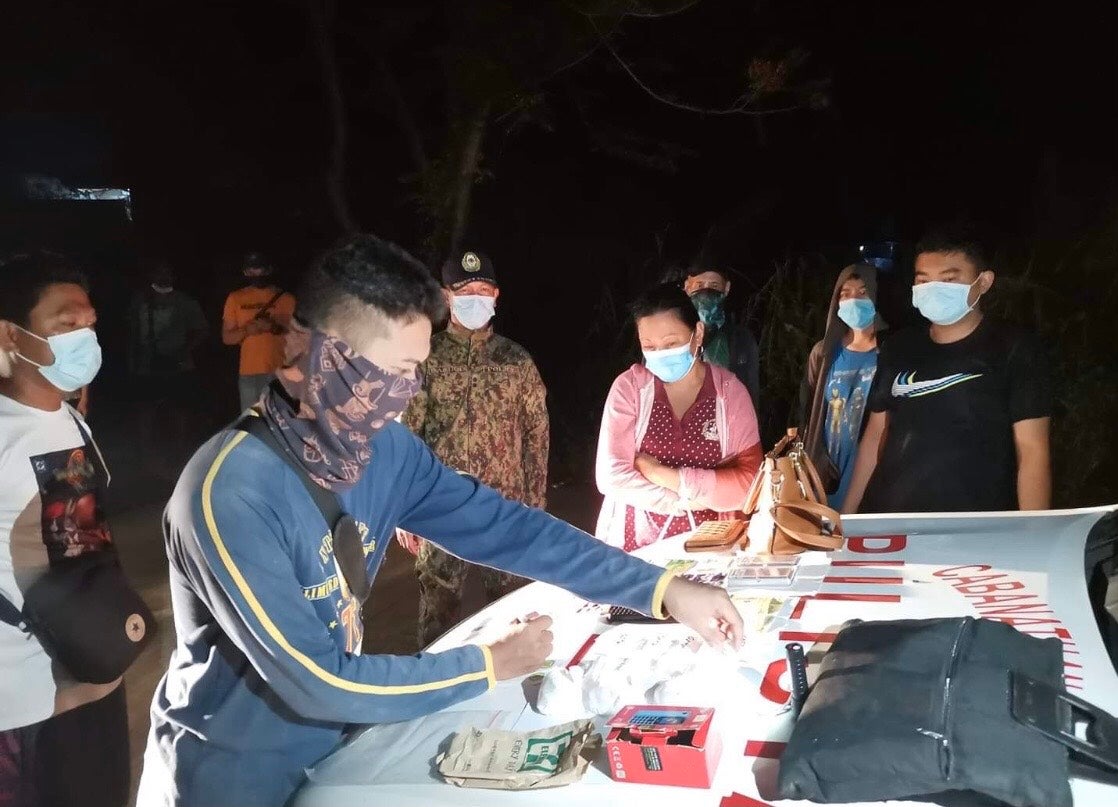 She was arrested by operatives during a drug-bust operation on June 13, 2021, at about 3:00 a.m. in Barangay Aduas Norte, Cabanatuan City.

Eleazar said authorities were able to capture Santos after a policeman posing as a buyer was able to purchase a piece of heat-sealed transparent plastic sachet containing white substance believed to be shabu. 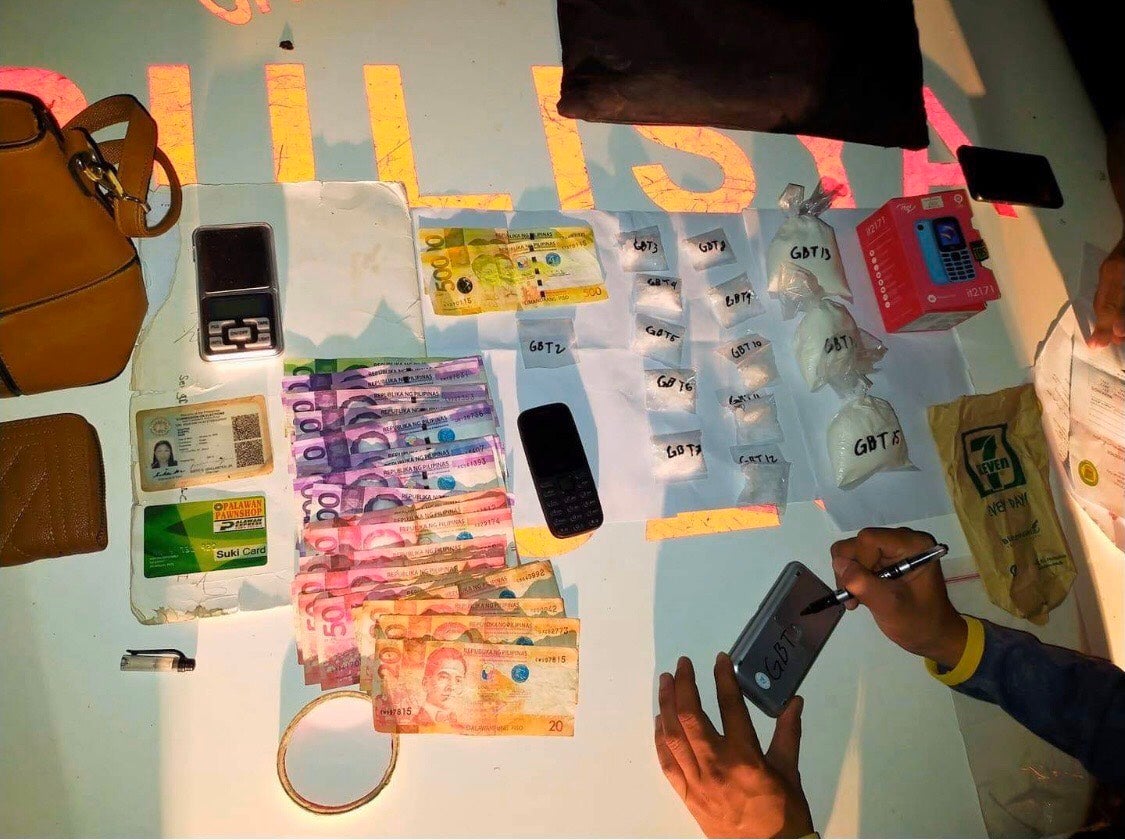 Three knot-tied transparent packs and 11 heat-sealed transparent plastic sachets containing substance believed to be shabu with an estimated weight of 345 grams and a value of P2,346,000.00 were found and confiscated in the suspect’s possession, as well as two digital weighing scales hidden inside a brown handbag and the buy-bust money.

The arrested suspect is now under the custody of Cabanatuan CPS.

Appropriate charges for violation of Sections 5 and 11, Article II of the Republic Act No. 9165 (Comprehensive Dangerous Drugs Act of 2002) are being prepared against the suspect.