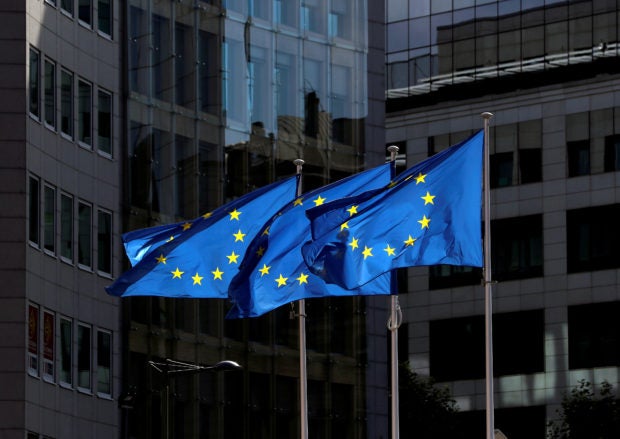 BRUSSELS — The European Union aims to export 700 million doses of COVID-19 vaccines by the end of 2021, the bloc’s chief executive said on Saturday.

European Commission President Ursula von der Leyen said the bloc had so far contributed 3 billion euros to COVAX – a vehicle backed by the World Health Organization to secure doses for lower-income countries – and exported 350 million shots, half of its production.

“Our goal: 700 million doses exported by end of year,” von der Leyen wrote on Twitter from the G7 summit in the United Kingdom.