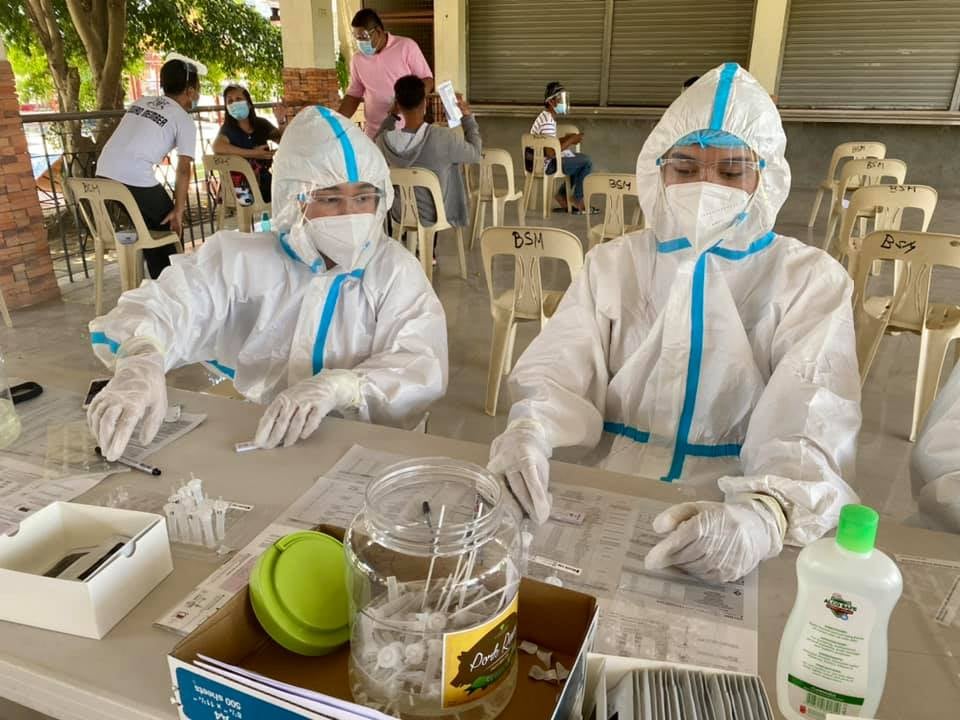 President Duterte paid tribute to 19th-century journalist Marcelo H. del Pilar and his nephew Gen. Gregorio del Pilar while also honoring modern heroes who have been helping the country through the pandemic, as he commemorated the 123rd proclamation of Philippine independence.

“As we commemorate this Independence Day, let us honor our modern-day heroes, our health-care workers, law enforcement officers and other front-liners who have been instrumental in our fight against [the] COVID-19 pandemic,” Mr. Duterte said in a speech in Bulacan.

Mr. Duterte announced that the names of doctors, nurses and attendants who died of COVID-19 would be inscribed on a “wall of heroes” at the Libingan ng mga Bayani.

“Thank you for your compassion and service,” he added.

Mr. Duterte led the commemoration in Malolos, Bulacan, where he paid tribute to two heroes who hail from the province on whom the President posthumously bestowed the Order of Lapu-Lapu “in recognition of their extraordinary acts and heroism that served as the foundation of this nation.”

The President said the Philippines had come a long way since the time of the revolutionary heroes, and it was now a “modern, progressive and ever-thriving” nation.

“Each of us has been called upon to be heroes in our own right—in fighting for our survival and in devoting ourselves to the common good, just as our heroes did more than a century ago,” he said in his message.

The Bulacan event was the first time Mr. Duterte personally led the Independence Day commemoration during the pandemic.

Last year, he did not attend the Independence Day rites at Rizal Park in Manila to prevent mass gatherings, as the country was in the midst of the coronavirus crisis.

In 2019, he commemorated Independence Day in Malabang, Lanao del Sur, to pay tribute to Chief Justice Jose Abad Santos who was executed there.

In 2018, he led the June 12 celebration in Kawit, Cavite, where Philippine Independence was proclaimed. The President skipped what would have been his first Independence Day commemoration in 2017.

Vice President Leni Robredo, on the other hand, said that Independence Day was a reminder that Filipinos were not alone and should unite in the face of a pandemic, the global warming crisis, hunger and rights abuses.

“We are the collective strength of our countrymen. Despite the call of the times, even in seemingly impossible situations, we will succeed because we are one nation,” Robredo said in Filipino. INQ