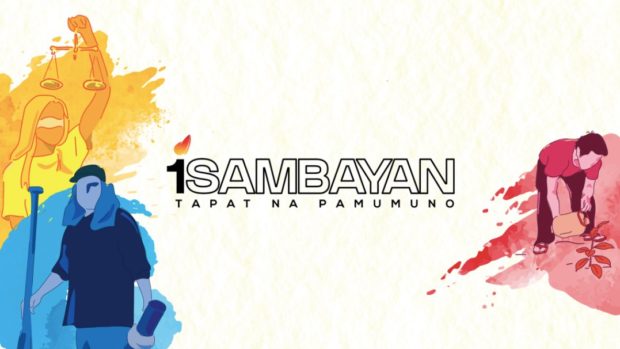 MANILA, Philippines — Several more names from 1Sambayan’s list of candidates for the 2022 national elections have withdrawn their nominations.

Diokno and Santos-Recto cited their ongoing priorities in the COVID-19 pandemic while Villanueva, through his son Sen. Joel Villanueva, said he is not interested in any political aspirations.

“I sincerely thank 1Sambayan for considering me. I have no plans for 2022. I am focused on assisting Lipa city in its vaccination program and in providing assistance to families who need it most. Furthermore, I have my legislative duties to attend to,” said Santos-Recto in a statement.

“I am very honored by the nomination, although I never aspired for those positions. Right now, I am focused on my Free Legal Helpdesk, and I hope to serve our country, especially the youth and the ordinary Filipino, in justice, accountability, and relief from the pandemic,” posted Diokno on Twitter.

Dory died in March due to fatal arrhythmia secondary to septic shock in March while Villanueva-Tugna succumbed to sepsis secondary to bacterial pneumonia.

“Can’t speak for my Dad but obviously we are not interested to embark on a journey to the Presidency especially after the tragedy that the family has gone through the past year,” said Joel.

The senator, however, thanked 1Sambayan which is now left with Vice President Leni Robredo and former senator Antonio Trillanes as its nominees.

“Just the same we appreciate the trust and confidence shown by this coalition,” said Joel.