Putin says relations with U.S. at lowest point in years 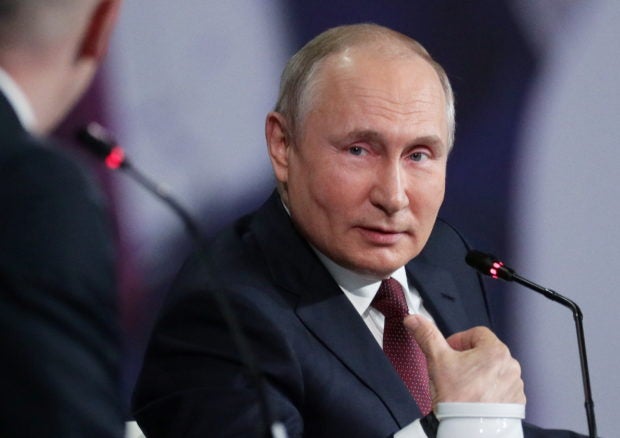 WASHINGTON  – Russian President Vladimir Putin, in an interview with NBC News ahead of his meeting with U.S. President Joe Biden next week, said U.S.-Russia relations are at their lowest point in recent years.

“We have a bilateral relationship that has deteriorated to its lowest point in recent years,” Putin said, according to an NBC translation of the interview broadcast on Friday.

Putin and Biden will meet in Geneva on Wednesday.

In the interview, Putin praised former President Donald Trump as “an extraordinary individual, talented individual,” and said Biden, as a career politician, was “radically different” from Trump.

Asked about Biden calling him a killer in an interview in March, Putin said he had heard dozens of such accusations. “This is not something I worry about in the least,” Putin said.