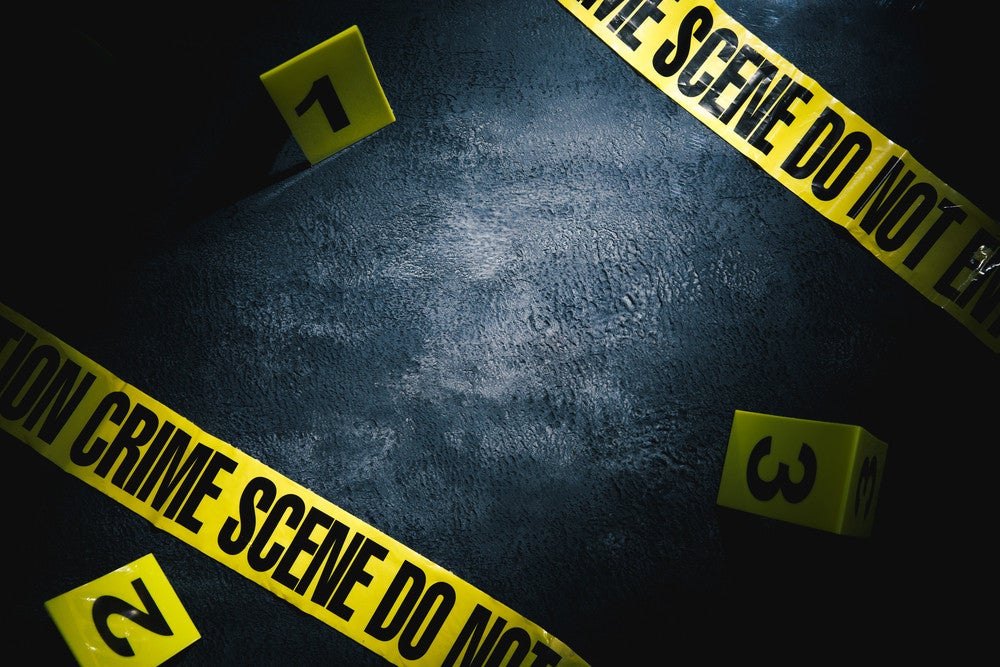 CEBU CITY –– Three suspected drug personalities were gunned down Thursday, June 10, in what police described as a shootout in the upland village of Taptap in this city.

The Police’s Special Operations Unit recovered from the suspects 10 kilos of shabu (methamphetamine) worth around P68 million.

When Bargayo noticed he was transacting with a policeman, he fired shots at them and fled with two other companions using a car.

Instead of yielding to the police, the suspects—Bargayo, Christopher Lim, and Boyet Rama—engaged authorities in a shootout.

Brig. Gen. Remus Medina, chief of the Police Drug Enforcement Group, said they have been monitoring the group for about a month now.

He said further investigation would be conducted to identify the source of the illegal drugs.

Aside from the 10 kilos of shabu, police also recovered a 5.56 caliber Armalite, a .45 caliber pistol, and a .38 caliber revolver from the suspects.