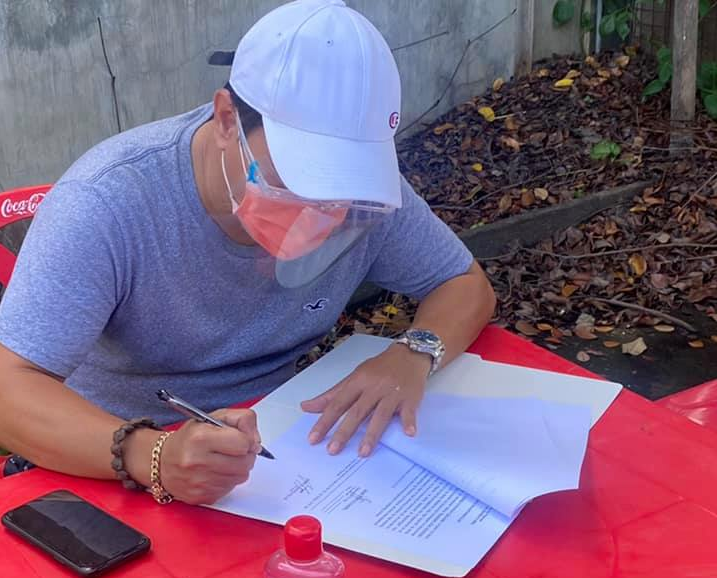 DIGOS CITY – Vice Governor Marc Douglas Chan Cagas has been sworn into office as the new governor of Davao del Sur following the death of his father early in the morning of Thursday, June 10.

Marc Douglas Cagas, the only son of Governor Douglas R. Cagas and Davao del Sur Representative Mercedes Chan Cagas, took over the post left by the passing of his father, who died of COVID-19 complications at 5:30 a.m. on Thursday. 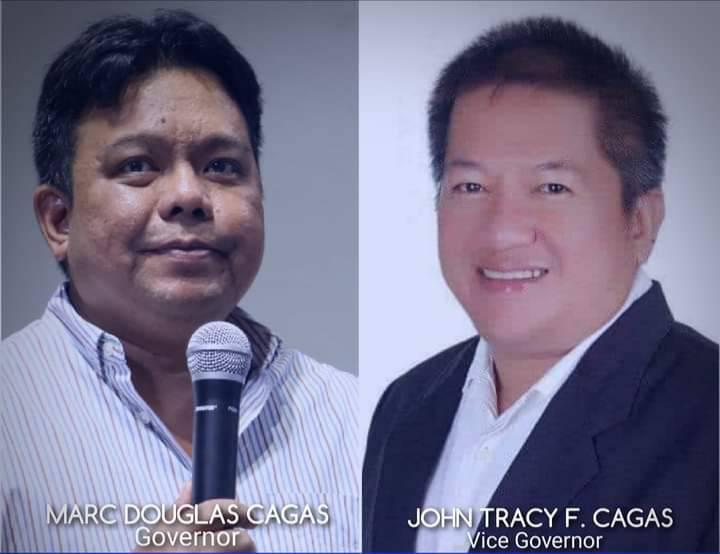 Digos City Councilor Salvador Dumogho also posted a picture on social media of the Digos City mayor signing the oath of office of his brother and nephew, the new Governor Cagas.

Douglas Cagas died at m 5:30 a.m. on Thursday inside the Medical Center of Digos Cooperative (MCDC) Hospital, where he was treated for COVID-19, according to Lawyer Ria Cagas-Fernandez, niece of the late governor.

The body of the late Governor Cagas was sent to a funeral home in Davao City at 10 a.m. for cremation.

At 2:45 p.m., his ashes were placed inside an urn and was brought back to Davao del Sur by the governor’s immediate family members.

Hiru Gustavo Undalok, assistant provincial information officer, said there was no word from the family yet about where to hold the public viewing of his remains.