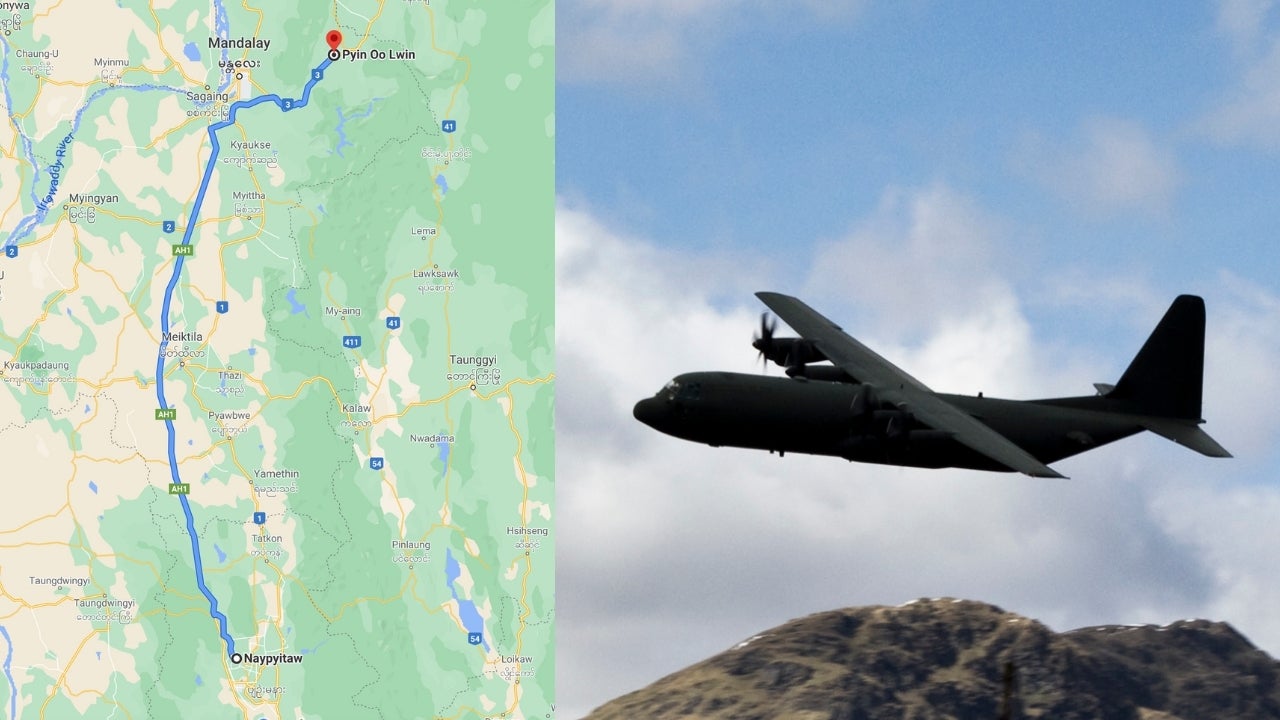 A military plane crashed on Thursday near Myanmar’s second-biggest city of Mandalay, killing 12 people, the city’s fire service said in a post on social media.

The plane was flying from the capital Naypyidaw to the town of Pyin Oo Lwin and was coming in to land when it crashed about 300 meters (984 ft) from a steel plant, the military-owned Myawaddy television station reported.

The plane was carrying six military personnel and also monks who were due to attend a ceremony at a Buddhist monastery, other media reports said.

There were no reports of casualties among people on the ground.

The pilot and one passenger survived and were taken to a military hospital, according to a resident and posting by a community group.

It was not immediately clear what had caused the crash. Myanmar has long had a poor air safety record.

Photographs on social media showed a badly damaged fuselage lying its side.

Myanmar has been in turmoil since a military coup ousted the elected government led by Aung San Suu Kyi on Feb. 1, with daily protests in towns and cities and fighting in borderlands between the military and ethnic minority militias.