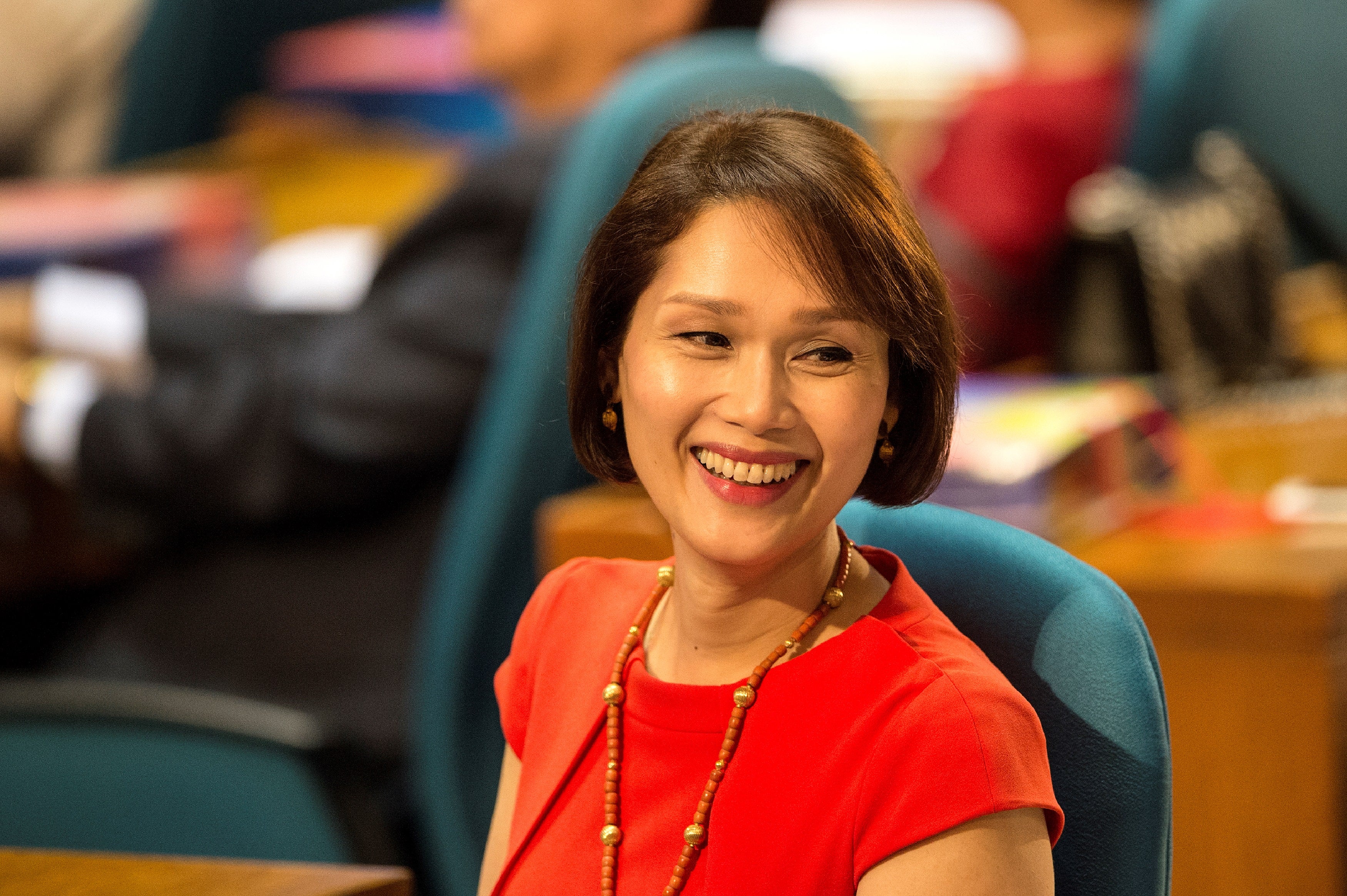 To kick off her projects, Roman and her office have started handing out aid and assistance to the Bataan Equality Champs (BEC).

The BEC is an organization of LGBT community members in Bataan who aim to unite and provide help to their community and with the mission to change society’s perception of the LGBT Community.

Roman started her project in the towns of Samal and Abucay where she gave 5 kilos of rice to each member of the BEC. For that day, she was able to donate 386 packs of rice.

In her Facebook post, Roman said she wants to make the month of June more special for the members of the LGBT community, as she herself is also a part of it. The outreach program, she said, is just the start of what she has in store for Pride Month.

On June 9, Roman and her office finished giving out 468 packs of rice to members of the BEC in Orani and Hermosa.

The following day, Roman reached out to the municipality of Dinalupihan. Troy Jacob Quinan, INQUIRER.net trainee