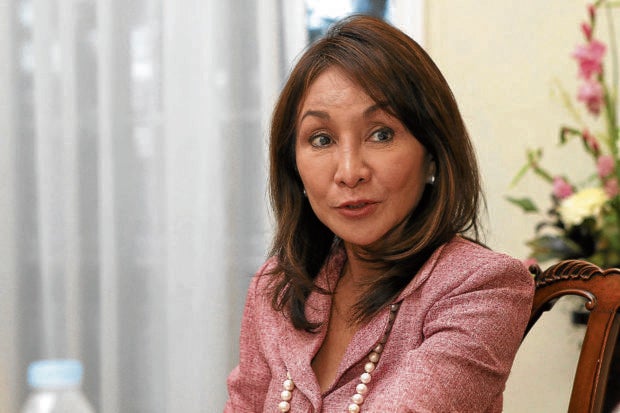 “Returning Cebu residents no longer have to undergo quarantine for 10 days or more. Upon arrival, they have to be swabbed. After the negative results are out, they are sent home. After seven days, the second swab will be done by the LGU (local government unit),” Sotto said in a post on his Facebook page.

The IBP-Cebu Chapter said the province’s policy is “responsive” and in accordance with the law.

The IBP-Cebu Chapter cited that Section 105 of Republic Act 7160 or the Local Government Code stipulating a limited control for the National Government and supervision and control by the Secretary of Health “in cases of epidemics, pestilence, and other widespread public health dangers, the Secretary of Health, may, upon the direction of the President and in consultation with the local government unit concerned, temporarily assume direct supervision and control over health operations in any local government unit for the duration of the emergency, but in no case exceeding a cumulative period of six months.”

Garcia’s Executive Order 17 issued last March which was later adopted into a local law through Provincial Ordinance allows returning Filipinos to be swabbed immediately upon their arrival and after negative swab test results are released, shall then be allowed to return to their homes where they can continue the remainder of their quarantine under supervision by the barangay health workers.

The Cebu policy also added that on the seventh day, returning individuals from abroad will again be swabbed in compliance with the directive of the IATF.

On the other hand, the IATF wanted overseas Filipino workers and returning overseas Filipinos to undergo quarantine for 14 days upon their arrival where the first ten (10) days are to be spent in an accredited quarantine facility. A swab test shall be conducted on the seventh day from arrival.

The governor’s system prescribes a shorter quarantine period for returning Filipinos from abroad than that of the national government.