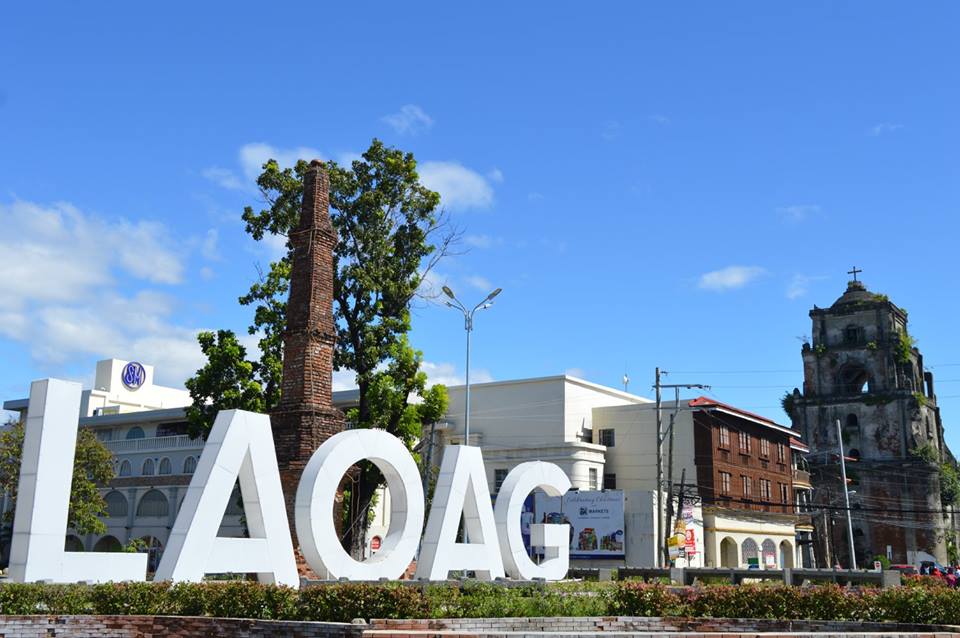 Laoag City, the capital of Ilocos Norte, will celebrate is 56th charter anniversary on June 19, which falls on a Saturday, and Malacañang has declared June 18 as a special non-working holiday in the entire city. (Photo courtesy of Laoag city government)

LAOAG CITY –– Malacañang has declared June 18 as a special non-working holiday in this city to celebrate its 56th charter anniversary on June 19.

The office of the city mayor has requested for the declaration of the holiday in the city “on June 18, in lieu of June 19, which falls on a Saturday,” according to Proclamation No. 1158, which was issued on June 7 and signed by Executive Secretary Salvador Medialdea.

The proclamation said residents here must be “given full opportunity to celebrate and participate in the occasion with appropriate ceremonies.”

However, it emphasized that the celebration would be “subject to community quarantine, social distancing, and other public health measures” to prevent the spread of COVID-19.

This city is under a general community quarantine, the third most stringent quarantine classification in the country.