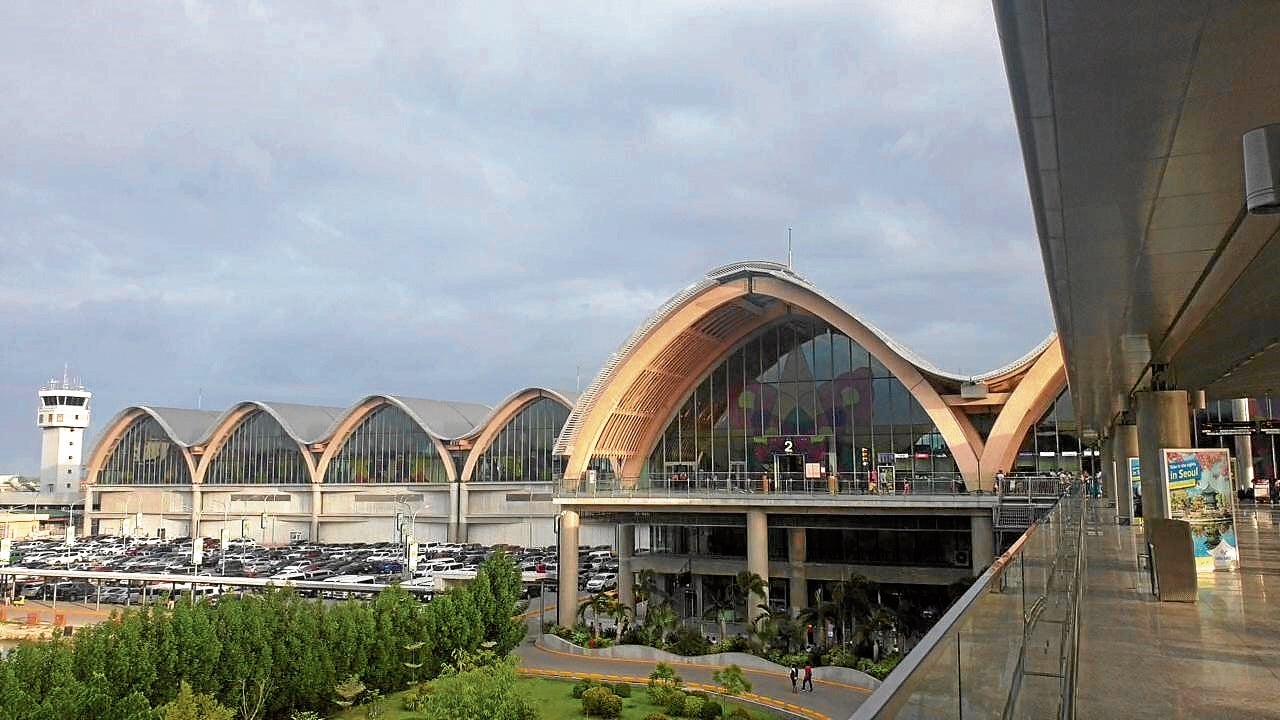 She, however, emphasized the need to follow the rule of law.

“We will study our position as elected and accountable officials of the province of Cebu. We all must adhere to the rule of law,” said Garcia in a text message sent to reporters on Tuesday afternoon.

Executive Secretary Salvador Medialdea, in a memorandum dated June 5, extended the rerouting of flights from Cebu to Manila to prepare for the country’s unified arrival protocols instead of Cebu’s different procedures for returning Filipino travelers.

In a press conference on Monday, before Malacañang announced the extension of the diversion of international flights from Cebu to Manila, Garcia said the Mactan-Cebu International Airport (MCIA) in Lapu-Lapu City will continue implementing the provincial government’s order to swab test all incoming passengers from abroad, contrary to the protocol set by Inter-Agency Task Force on Emerging and Infectious Diseases (IATF) which said testing should be done seven days after their return.

The decision was made after Garcia met with officials of the MCIA, Department of Health in Central Visayas (DOH-7), Department of Tourism, and local hotels.

“They (officials) were all in agreement that the Provincial Board ordinance is the recognized local law of the land unless it is otherwise declared ultra vires (beyond one’s legal power or authority) by the proper court,” Garcia said.

“So, they all agreed that they would have to follow the Provincial Board ordinance because they do not want to break the law or violate the law. That is for Cebuanos. For non-Cebuanos, we await. If they  (travelers from abroad) insist that they be kept here, well, we shall be increasing the hotel rooms.”

Last March 2021, Garcia issued Executive Order 17 which prescribes a shorter quarantine period for returning Filipinos from abroad than that of the national government.

Her order was later adopted into a local law through Provincial Ordinance No. 2021-04.

Last May 27, Malacañang issued an executive order diverting all international flights bound for the MCIA to the Ninoy Aquino International Airport from May 29 to June 5.

No reason was stated although Presidential Spokesperson Harry Roque explained the following day that the rerouting of overseas flights bound for Cebu was not because of Garcia’s policy on returning overseas Filipinos but due to the lack of quarantine hotels for returning Filipinos in Cebu.