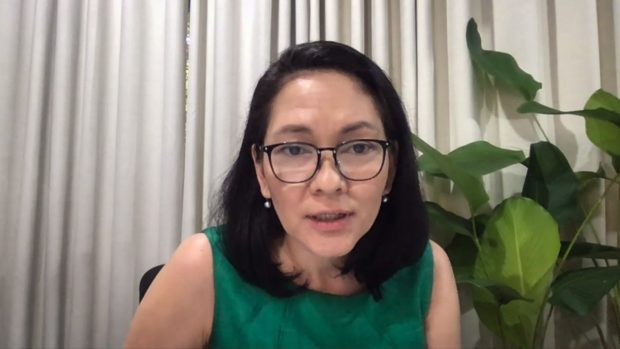 MANILA, Philippines — Senator Risa Hontiveros on Monday called for a Senate investigation into the supposed “failure” of the Department of Energy (DOE) and the Energy Regulatory Commission (ERC) to bring down power costs in the country.

Hontiveros called for the inquiry through Senate Resolution No. 746, which aims to determine the reason behind the “deficiencies and failures” of concerned agencies to ensure the affordability of electricity rates in the country, 20 years after the enactment of the Electric Power Industry Reform Act (EPIRA law).

The senator sought for the probe after Luzon experienced rotational power interruptions due to thinning energy supply last week.

(With yearly threats and actual rotational blackouts and continuing rise in electricity rates, it seems like the promise of EPIRA to provide cheap and decent service to every Filipino has not been fulfilled.)

(We should find out who was lacking and those who have been negligent should be made accountable. This is not only an inconvenience on household consumers but also a hindrance to the revival of businesses and to the distance learning of our children.)

The resolution, according to Hontiveros, also seeks to find out the feasibility of reducing electricity rates by at least P2.00 per kilowatt-hour through a combination of measures against factors that contribute significantly to why Philippine electricity rates are way above its Southeast Asian neighbors.

According to DOE’s Philippine Energy Plan for 2018-2040, government taxes, the thermal efficiency of power plants, and the higher weighted average cost of capital (WACC) for transmission and distribution contribute to the expensive cost of power, the senator noted.

However, she said an “independent study” argued that even without these taxes, electricity cost remains 30 percent higher than the rates in other Southeast Asian countries.

The senator pointed out that aside from the expensive power cost, consumers “remain saddled with perennial problems of power interruptions due to diminishing supply, system inefficiencies, and high dependence on fossil fuel.”

She also stressed the need to look into the implementation of EPIRA, saying such review is “vital now, more than ever” considering the ballooning prices of food, transportation, and utilities which are “weighing heavily on Filipino households.”

“Filipinos deserve no less than an uninterrupted and reliable supply of electricity at reasonable prices which EPIRA, through DOE and ERC, promised,” she said.

(Now that the Filipino people are facing many challenges, we should not let the problems hounding the power sector become ‘rotational’ as well. Let’s put an end to this, once and for all).