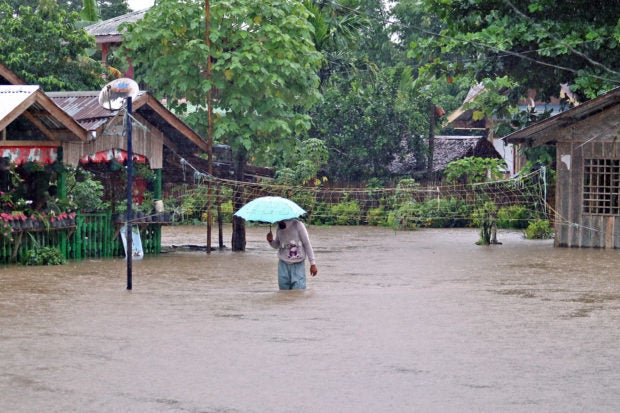 The casualties are all from MIMAROPA and regions of Davao and SOCCSKSARGEN.

Some 241 families are still staying in evacuation centers.

The NDRRMC also reported that a  total of 3,209 houses were damaged nationwide, 147 of which were totally destroyed and 3,062 partially damaged.

The state weather bureau said Dante, which has weakened to a tropical depression, exited the Philippine Area of Responsibility on Saturday.