P430K worth shabu seized from 6 drug suspects in Pampanga 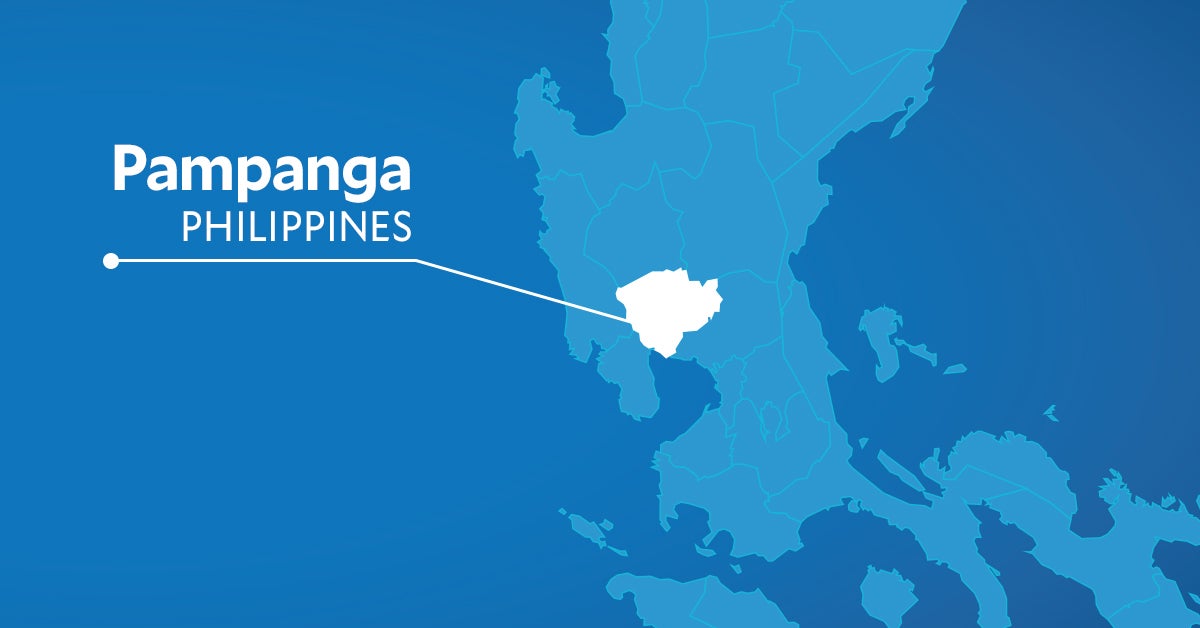 ANGELES CITY – Police confiscated some P430,000 worth of shabu (crystal meth) in three separate anti-illegal drug operations on Saturday and Sunday (June 5 and 6) in this city and in Sta. Rita town in Pampanga province, reports said.

The suspects were caught during a buy-bust operation in Barangay (village) Balibago on Saturday, June 5, at around 9 p.m.

Batangan said six small sachets containing three grams of suspected shabu with a street value of P20,400 were seized from the trio.

He said the suspects were already arrested in the past for drug peddling.

Police also recovered the marked peso bills they used during the sting operations.

All six suspects are facing charges for violation of Republic Act 9165, also known as the Comprehensive Dangerous Drugs Act of 2002, for possession and selling of illegal drugs.