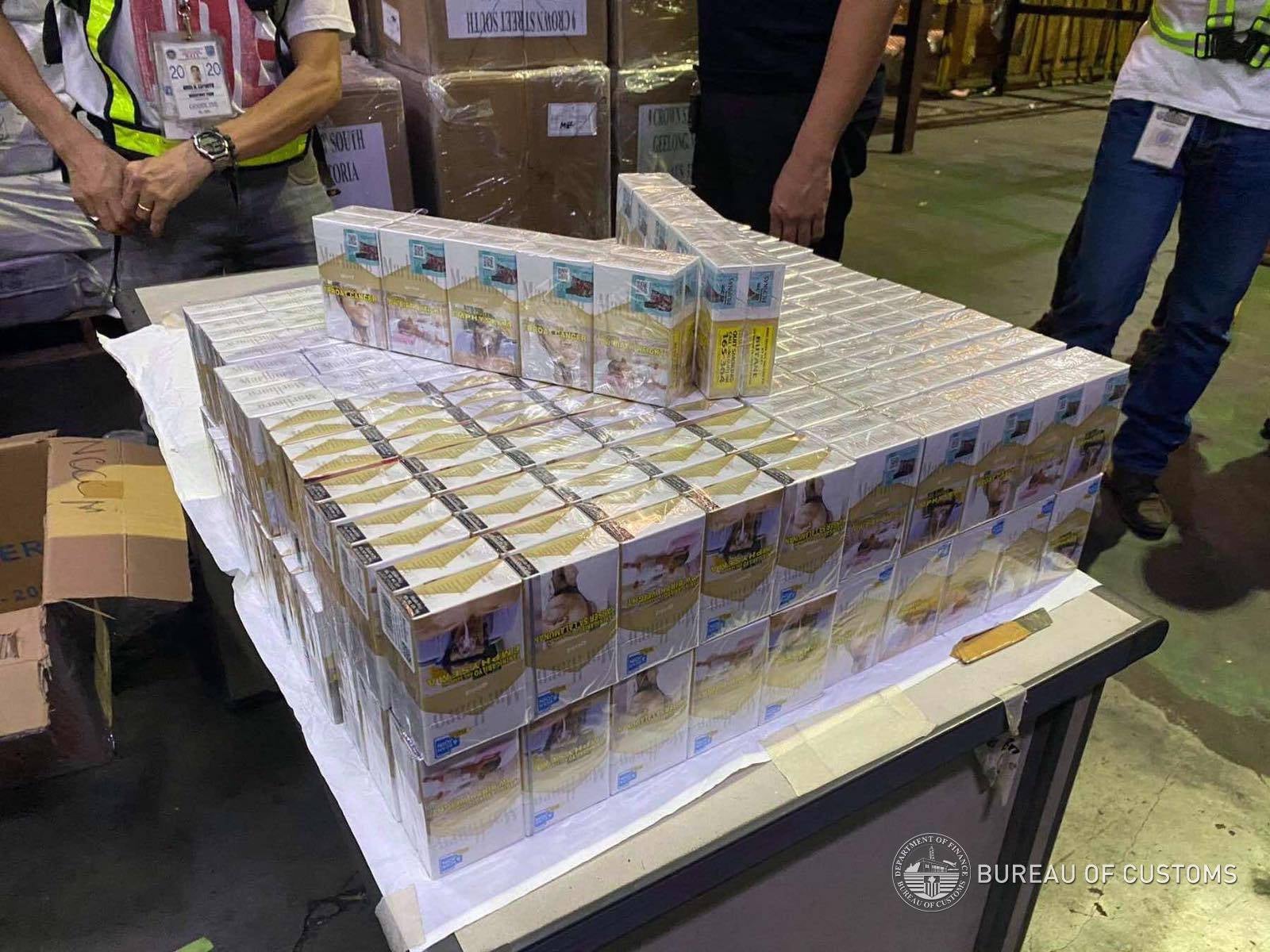 MANILA, Philippines — The Bureau of Customs (BOC) on Sunday seized a shipment of misdeclared cigarettes with an estimated value of P4 million bound to Australia.

According to the BOC Port of NAIA, the shipment contained some 2,520 reams of cigarettes that were declared as paper hand towels.

A local company based in Novaliches Quezon City commissioned the shipment for export to South Geelong, Victoria, Australia, according to the BOC.

BOC District Collector Carmelita M. Talusan issued a warrant of seizure and detention for the seized cigarettes for violation of the Customs Modernization and Tariff Act, as well as the Memorandum Circular No. 003 series of 2019 of the National Tobacco Administration and RMO 38-2003 of the Bureau of Internal Revenue.

The BOC said charges are set to be filed against those behind the attempt to export cigarettes illegally.