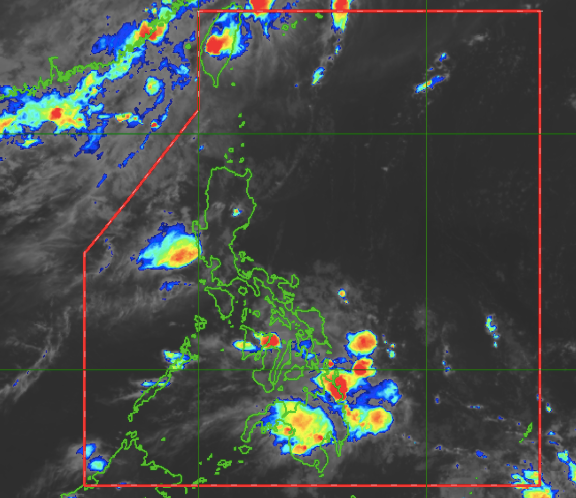 MANILA, Philippines — The rainy season in the Philippines has begun, with higher-than-normal rainfall lately seen in several places, according to the Philippine Atmospheric, Geophysical, and Astronomical Services Administration (Pagasa).

According to a press statement from the weather bureau on Friday, the passage of Tropical Storm Dante across the country and the widespread rainfall confirm the onset of the rainy season.

With these, areas in the western section of the country, including Metro Manila, can expect more rains with the prevalence of the southwest monsoon or habagat.

“The passage of Tropical Storm Dante and the occurrence of widespread rainfall monitored by Pagasa in the last five days under Type I climate confirm the onset of the rainy season,” Pagasa Administrator Vicente Malano said.

“Intermittent rains associated with the southwest monsoon will continue to affect Metro Manila and the western section of the country,” he added.

However, Malano clarified that monsoon breaks may still occur, or a period where the southwest monsoon would not be as prevalent as it was in the weeks prior.

“The probability of near to above normal rainfall conditions is high in the next two months (June-July).  However, breaks in rainfall events (also known as monsoon breaks), which can last for several days or weeks, may still occur,” he explained.

“Pagasa will continue to closely monitor the situation and updates/ advisories shall be issued as appropriate.  The public and all concerned agencies are advised to take precautionary measures against the impacts of the rainy season,” he added.