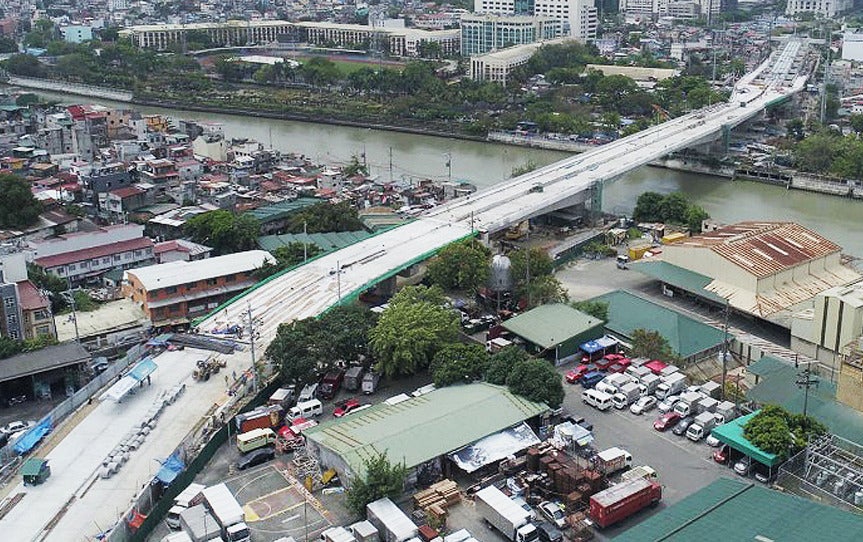 This was the outlook given by the Department of Public Works and Highways (DPWH) on Friday, as the much-anticipated project seeks to connect the BGC and Ortigas business districts with a shortened travel time.

According to DPWH Secretary Mark Villar, travel time between Pasig City or Mandaluyong City, and the BGC in Taguig would be slashed to just 12 minutes.

At present, the DPWH said safety checks are being done on the four-lane bridge that forms part of the P1.79 billion BGC-Ortigas Road Link Project.

“At present, safety checking with final finishing touches on the four (4)-lane 440-meter bridge are being conducted by DPWH in order to ensure that its quality and finish conforms to the safety standards before opening to the motoring public,” the DPWH said.

DPWH Undersecretary Emil Sadain said other projects being done within the BGC-Ortigas Road Link include:

To recall, the DPWH last March announced that the Sta. Monica-Lawton Bridge would be open to the public come May. Earlier, the Public Works department said final touches are being done on the bridge.

The four-lane, two-way bridge starts at Sta. Monica Street in Kapitolyo, Pasig City and crosses the Pasig River to Lawton Avenue near the University of Makati. The bridge is part of the department’s plan to decongest traffic on Edsa and on the C-5 Road.

Currently, people wishing to go to the BGC from Makati have limited options. They can either use Kalayaan Avenue or Ayala Avenue towards McKinley Road.  Similarly, those going from Pasig City to the BGC have no choice but to use the C-5 Road, towards Kalayaan Avenue or to the 32nd Avenue ramp.

READ: Part of BGC-Ortigas link may be partially opened by May — DPWH