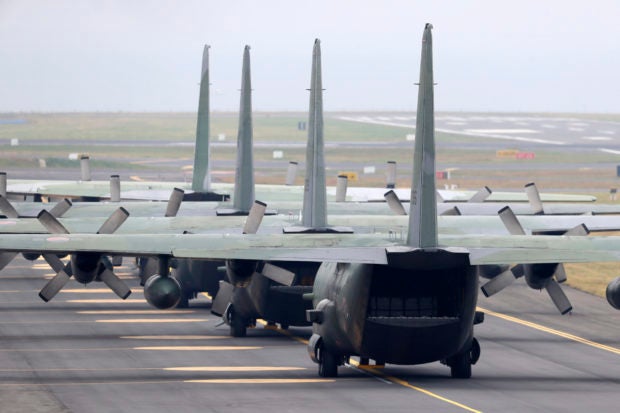 SEOUL — South Korea’s air force chief on Friday offered to step down, offering an apology and taking responsibility for the death of a female member of the air force, the air force said.

The announcement came after an air force master sergeant was arrested on Thursday on charges of sexually harassing and injuring a female colleague, which led to her taking her own life in May, leaving a video on her phone of her death.

The master sergeant is suspected of molesting the woman of the same rank in a car on their way back to their base in March after a dinner. The victim had suffered mental distress and transferred to another base at her request, her family had said.

Air Force Chief of Staff General Lee Seong-yong in a statement apologized for the death of the victim and offered condolences to her family.

“I take heavy responsibility over the chain of situations and offer my resignation as of June 4,” said Lee.

The case triggered a public uproar after the woman’s family filed a petition with the presidential office on Tuesday calling for a thorough investigation and punishment for those involved.

The woman’s family has accused the air force of trying to cover up the assault on the woman and to silence her.