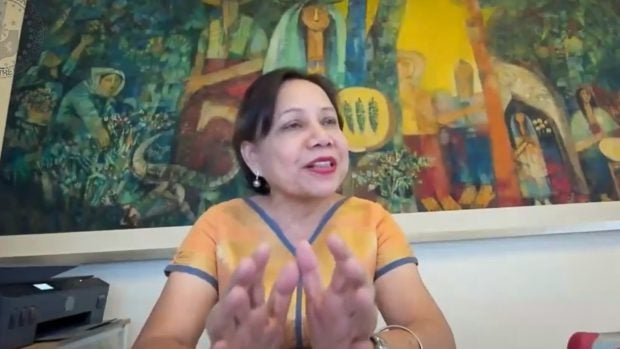 MANILA, Philippines—Emotions ran high between Senate President  Vicente “Tito” Sotto  III  and Senator Cynthia Villar on Thursday over what the latter called a seeming “special attention” being paid to colleagues who are physically attending the  Senate sessions.

It all began when Senator Christopher “Bong” Go asked if his vote on a bill modernizing the Bureau of Fire Protection was counted because he had a problem with his internet connection during the Senate’s plenary vote.

Responding to the two, Sotto said: “I don’t think we should put it that way because if you’re going to put it that way, you’ll have to be here present physically so your vote will be counted. Hindi ganun (it doesn’t work that way).” 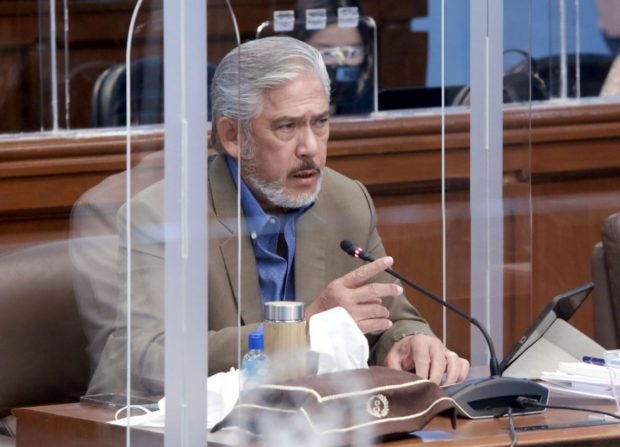 Villar argued that seniors could not leave their homes during this pandemic.

“Pag sinasabi mo palagi na dapat na nandito kayo, you should consider that we can’t get out. You know, kayo senior nakakalabas kayo e  you take the risk of being questioned because, under the protocol, the senior’s can’t go out of their homes,” she said.

(When you always say that you’re always there, you should consider that we can’t get out. You know, you are seniors you can get out, you take the risk of being questioned because, under the protocol, the seniors can’t go out of their homes.)

Sotto explained he was only pertaining to  Go, who could not answer even during the roll call conducted before voting on the bill.

“I’m not talking of Mr.  Go now,” Villar said. “I’m just talking that you always say that you should be here. How can we be there? We’re seniors. We’re not allowed to get out of our home.”

(You’re lucky you’re a senior, you’re there, you are allowed to go out. But if the media report that we are seniors and we could go out just because we are senators, that’s not good, right?)

“That’s my question because you always say that you’re not always here as if you give special attention to those who go there,” she said.

He reiterated he was only referring to Go, who he said could have been physically present to cast his vote on the measure.

“I was not pertaining to the seniors. As a matter of fact, Sen. Bong Go is not a senior so he should be here,” Sotto said.

“I take exception to what you’re saying. Baka akala mo pinaparingan ko kayo, hindi ko kayo pinaparingan (I am not trying to insinuate anything). You don’t have to be here if you don’t want to. You’re seniors…” the Senate leader added, and then immediately suspended the session.

When it resumed, Villar asked to be recognized and immediately apologized to Sotto.