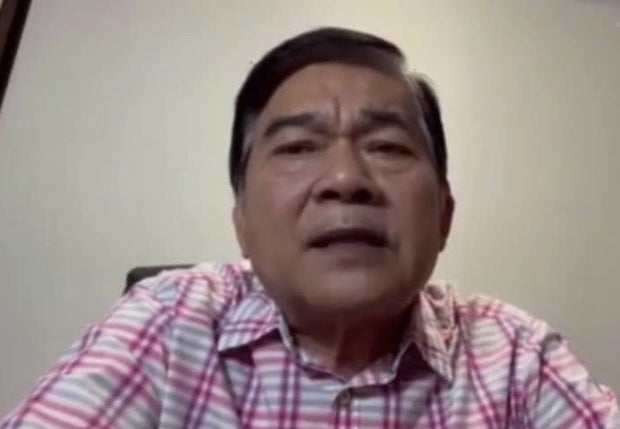 MANILA, Philippines — Caloocan Mayor Oscar Malapitan on Wednesday denied accusations of irregularity in the purchase of tablets given to students for their online classes.

Malapitan, along with other city officials and Department of Education Undersecretary Alain Pascua, is facing charges in the Ombudsman for allegedly purchasing 64,000 “unusable” tablets worth P320 million without proper bidding.

The case was filed by Caloocan City Councilors Christopher PJ Malonzo, Marylou Nubla at Alexander Mangasar, who is from the opposition and has publicly expressed support for the supposed mayoral aspirant Rep. Edgar Erice.

“The complainants have been using this issue since last year to gain political points with the people of Caloocan,” he said in a statement.

“I will answer their claims at the proper forum. I am confident that the Ombudsman will see through their lies,” he added.

Malapitan said they bought the tablets after conducting public biddings.

(Contrary to the filed charges at the Office of the Ombudsman, there had been competitive public bidding to choose the digital tables for Caloocan City students.)

He noted that there are complete documents in the purchase of tablets and that the invitation to bid was published in a national daily.

“The documents will speak for themselves,” he said.

Malapitan said his camp is set to file charges against his accusers after the dismissal of the case.

(They should prepare themselves because after our case gets dismissed, I will sue them for malicious prosecution and restitution damages.)

The local government said Malapitan filed cyberlibel charges back in February 2020 against five city councilors, including Malonzo, Mangasar and Nubla, for maligning the digital tablets.