QC cop shoots self after drinking spree with 2 other policemen, 1 civilian 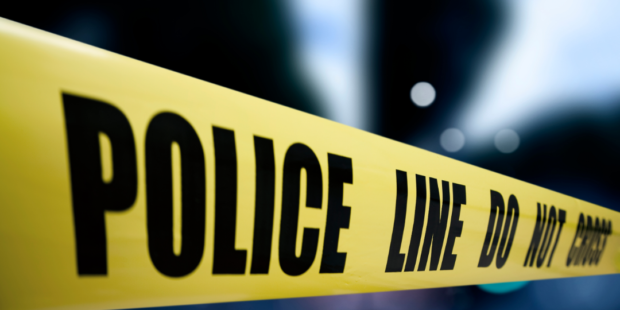 MANILA, Philippines — A police officer assigned at the Quezon City Police District (QCPD) was said to have shot himself in the chest after a drinking spree with three other cops on Sunday.

In a statement, QCPD director Brigadier General Antonio Yarra identified the policeman as PCpl Higinio Wayan, 31, who was assigned at the Kamuning Police Station.

It wasn’t clear if this was a case of accidental shooting due to Wayan’s inebriation, or if he really had intention to shoot himself.

Initial investigations showed that Wayan was with fellow police officers identified as PCpl Harold Mendoza, PCpl Sherwin Rebot and a civilian, identified as Lorenzo Lapay, who owned the room where the drinking spree took place in Barangay Commonwealth.

Based on police report, Lapay and Wayan were talking at around 3:50 AM Sunday, while their companions Rebot went to the restroom to relieve himself. Mendoza, meanwhile, said that he was sleeping after having too much to drink.

Lapay told investigators that while he and Wayan were talking, the latter suddenly took Rebot’s service firearm, a caliber .40 glock, which he left on the top of the table and pointed at his chest, saying: “Gusto mo iputok ko pa ito sa sarili ko? (Do you want me to shoot myself?).”

Wayan then pulled the trigger, leading to his instantaneous death.

The incident was immediately reported to Batasan Police Station, according to Yarra.

The scene of the crime operatives arrived and recovered a caliber .40 Glock pistol; a caliber .45 pistol, and a 9mm Beretta pistol, which was tucked on the victim’s waist.

Yarra said that all of the present will be investigated as a matter of procedure, while the two policemen, Mendoza and Rebot, were relieved from their present assignment.