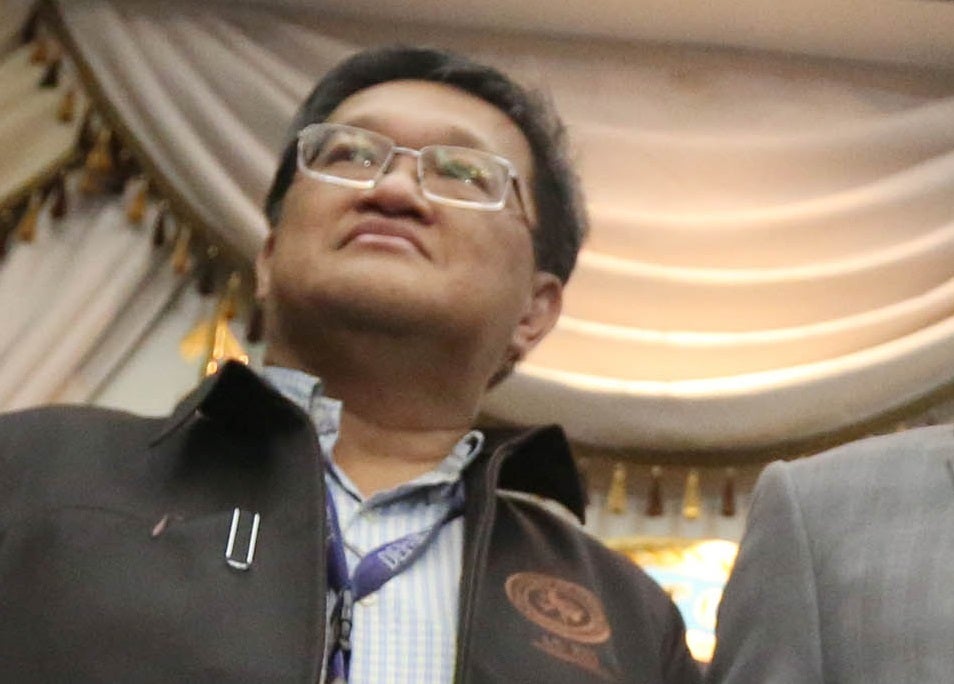 MANILA, Philippines — The Commission on Elections (Comelec) is considering setting different dates for the filing of certificates of candidacies (COCs) depending on the elective position in order to avoid crowding at its offices amid the COVID-19 pandemic.

The filing of the COCs for the 2022 elections is scheduled on the first week of October.

Comelec Commissioner Antonio Kho Jr. said election officials were thinking of having different dates for the COC filing for each position.

For instance, candidates for the presidency and the vice presidency could be allowed to file their COCs on a particular day, while aspirants for the Senate could be given a different date for the submission of their applications, Kho said.

“With this, they would not go to the election officers at the same time. So that would be one measure that we can [do to] avoid overcrowding in our offices,” Kho said at the Laging Handa briefing.

On Election Day, the Comelec also intends to implement practices that it used during the plebiscite for the law to divide Palawan into three provinces, he said.

One of these is putting up an isolated polling place for voters with high temperature on voting day, he said.

If the voter’s temperature would go beyond 37.5 degrees Celsius, he would not be allowed to proceed to his precinct and would be brought instead to the isolated polling place to cast his vote, he explained.

Other measures are implementing minimum health standards and installing sanitation stations and foot baths at the polling place, he said.

With regard to campaigning, Kho said the Comelec expected candidates to ramp up their use of social media.

The poll body considers social media to be part of broadcast media and it would regulate their expenses in using these, he said.

“The candidates who would like to advertise themselves, explain to the people their programs of government, can use social media, but we will control them regarding their expenses incurred for entering into contracts with social media carriers,” he said.

The Comelec imposes limits on how much candidates could spend for the campaign.

Kho also said the traditional campaign practice of holding political rallies would be here to stay, but these would be subject to the implementation of safety measures.

There should be no overcrowding at these events, he added.