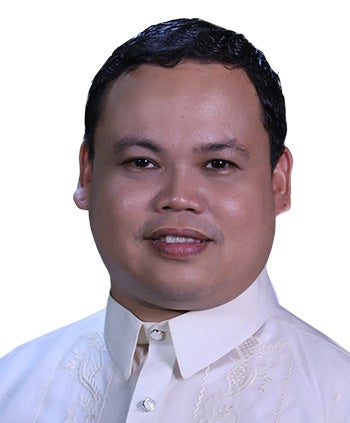 BACOLOD CITY – A Negros Occidental city councilor was allegedly beaten and robbed by two men in this city on Wednesday, May 26.

According to Gaudite, he was at the corner of 18th and Lacson Streets in Bacolod City near a gasoline station at about 3:45 p.m. last Wednesday when two men flagged down his red Mitsubishi Mirage GLX and immediately got in.

Gaudite, 47, said the suspects then beat him, took his P3,000 and iPhone 12 Pro Max from his pants, and fled on board his vehicle.

The councilor, who was left behind, said his wallet, which contained his identification cards and P4,000 cash, was inside the stolen vehicle.

His Mitsubishi Mirage GLX was recovered by policemen at the Circumferential Road at 3:45 p.m. on Friday.

The vehicle was locked and the right front tire was flattened.

Gaudite, who had injuries on the head and ear, told the police that one of the suspects was about 5 feet 4 inches tall who went by the name of Jun while the other was 5 feet 6 inches tall. They were both wearing baseball caps and face masks.

Police Capt. Paul Vincent Pendon, Station 2 chief, said investigators have no leads yet on the real identities of the suspects.

He, however, gave an assurance that the police are working to solve the crime.