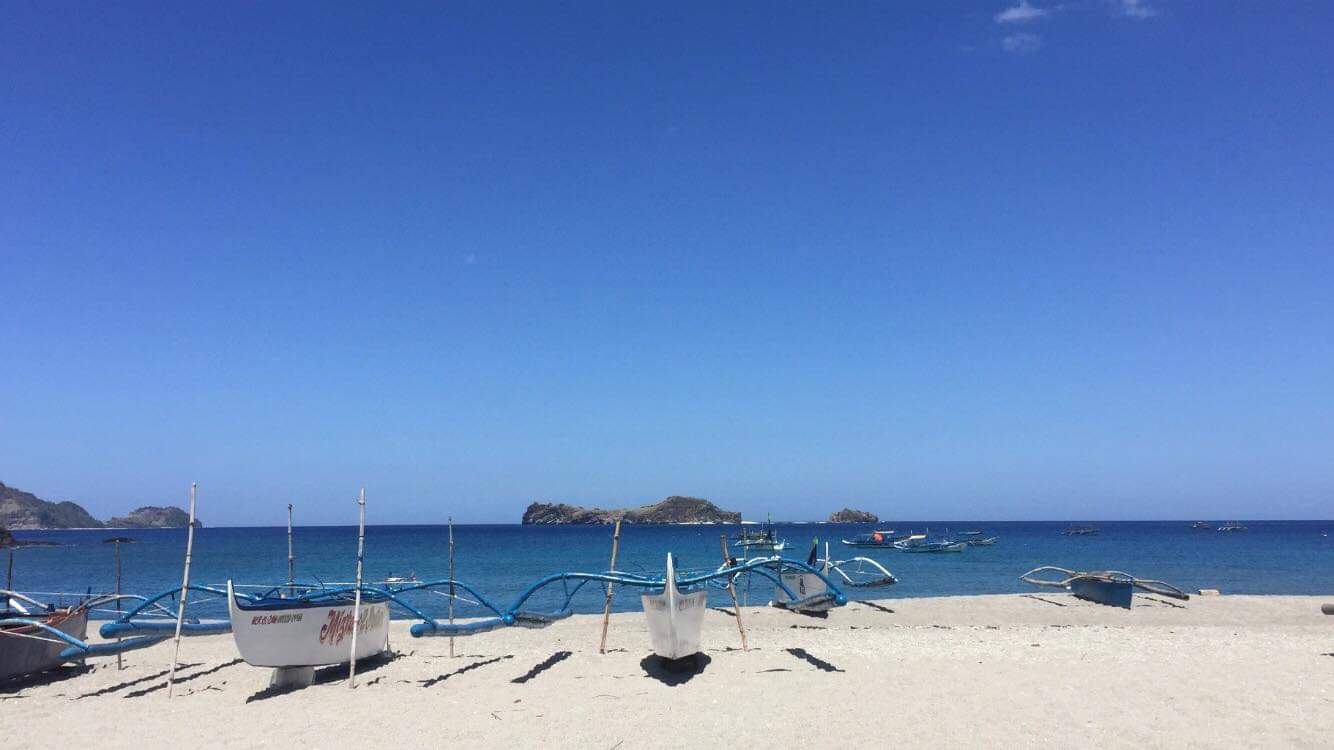 Once teeming with tourists, the Pundaquit beach in San Antonio town, Zambales province remains empty even after the local tourism has been reopened to visitors outside the province. (Photo by Joanna Rose Aglibot)

SAN ANTONIO, Zambales—Most of the existing resorts and campsites in this town were still not allowed to operate even as the province began accepting tourists starting Friday, May 28.

According to the local tourism office, only eight out of the 60 resorts, campsites, and cottages in this tourism town were accredited by the Department of Tourism (DOT) to accept guests from other provinces.

Some resort operators said many of them had already applied for accreditation for phase 1 of the tourism opening since November last year, but their papers have yet to be processed.

“For what we know, there is only one team from the DOT that is conducting the inspection. Right now, what they do is a virtual inspection,” one of the resort owners told the Inquirer.

According to him, the provincial tourism office had been promising since October that it was already working on reopening the resorts.

“Until now, no sufficient action has been done to help us recover. At this point, our business is bankrupt and our staff have been waiting for over a year to get their jobs back,” he added.

Last week, the tourism office announced the reopening of the province to tourists who need to pre-register at its two visitor platforms (S-PASS and Visita App).

According to the resort’s owners, this current process is long and complicated as it requires approval that can take some time.

“Our target market simply doesn’t have the budget for the whole family to each take an expensive test for a night of stay, especially now that the rainy season is starting,” the resort owner said.

“That [reopening] is supposed to bring hope that we will finally be able to recover, but in truth, it does the opposite. It has become a grim reminder of the struggle we have been enduring as tourism stakeholders and how it likely won’t be getting better for the rest of the year,” he added.