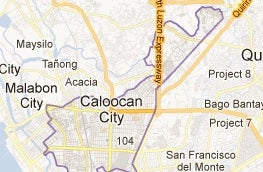 Republic Act No. 11545 takes effect in the 2022 national and local elections.

The law, which was signed on May 26, but was only released to the media on Wednesday, tasks the Commission on Elections to issue the necessary implementing rules and regulations within 30 days of the measure’s effectiveness.

The law will take effect 15 days after its publication in the Official Gazette or in a newspaper of general circulation.

In March, the Senate approved a bill reapportioning the first district of Caloocan City into two legislative districts, which will allow the people of the city to have “a stronger and firmer voice in Congress with their additional representation.”