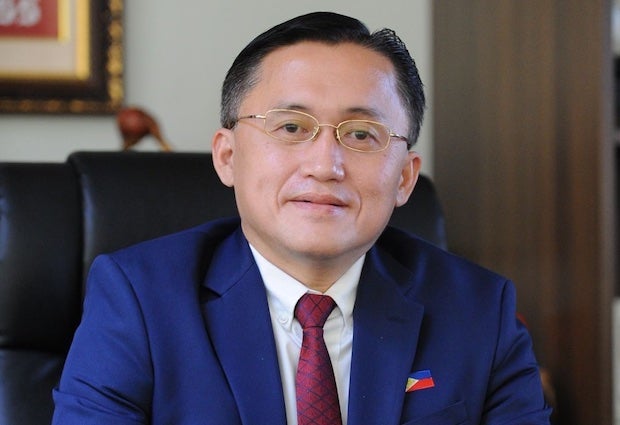 MANILA, Philippines — “Now is the time to act,” Sen. Christopher “Bong” Go said on Thursday, May 20, in his sponsorship speech of 15 bills proposing the upgrading of certain public hospitals, the renationalizing of some, and the construction of new ones to improve the government’s response to the COVID-19 pandemic.

To further drive home the urgency of his call, Go issued a statement on Tuesday summarizing the key points of that speech and the one he delivered a day before, on Wednesday, on the same bills.

“We are in the middle of a pandemic,” he stressed, speaking in Filipino, in his Thursday speech.

“The bills approved by the lower house are already here, in our hands here at the Senate. Why should we prolong their approval? Filipinos are in a pitiable situation,” he said.

While being interpellated, he said he had seen in his travels around the country the sad state of health facilities, which would have to be improved.

“In this crucial time, we need these facilities. We need these upgrades. The local government units are asking for assistance because they cannot take on these burdens,” he said.

He pointed out that increasing the bed capacity of most public hospitals had been a challenge during the pandemic, prompting authorities to establish modular hospitals. But said these were only temporary.

“We rushed the construction of modular hospitals. But once the pandemic ends, they may be gone. Here’s the permanent solution to the problem. Let’s act on it,” he said.

Go acknowledged that there would a need to determine the policy direction of the national government on the issue of devolving its health-related functions to local government units.

But he said: “We cannot just pass on the cudgels to LGUs at this time, especially amid an ongoing pandemic when resources are already scarce. The national government must step in.”

Go, who chairs the Senate Committee on Health and Demography, emphasized that Filipino families should be able to easily access health care services even in rural areas.

Among the bills that Go sponsored on Monday were those increasing the bed capacity of the following hospitals:

Other bills he sponsored bills proposed the following changes in some facilities: