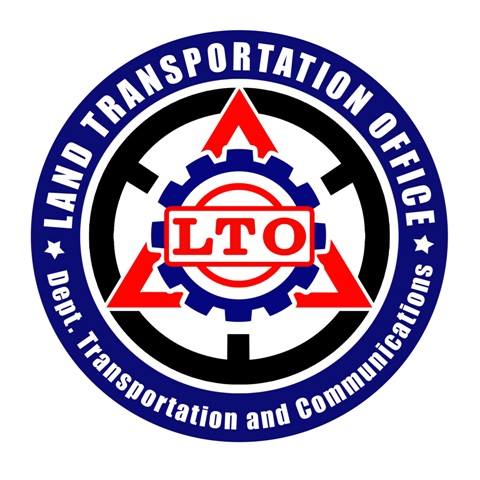 CEBU CITY — A group of motorcycle enthusiasts who went viral on social media for the dangerous stunt they did on the road appeared at the Land Transportation Office in Central Visayas (LTO-7) on Friday to apologize.

At least five of the riders met with LTO-7 Director Victor Caindec and personally asked for forgiveness.

Caindec accepted their apology but they were issued Temporary Operator’s Permit (TOP) violation because of reckless driving.

He also asked the group of riders to do community service by helping the agency disseminate the need to drive motorcycles safely.

The LTO-7 was about to issue a show-cause order against the riders who were identified in the video taken last Sunday, May 16.

The video showed a group of motorcycle riders performing a “motorcycle wheelie” or a motorcycle maneuver wherein the front wheel comes off the ground.

They did the stunt near the Capitol building along Osmena Boulevard, Cebu City’s main central road.

According to one of the riders, Jose Manuel Yu, they did the stunt at 5:30 a.m. last Sunday when there were less motorists.

“We saw the response of the law enforcement team and the reaction of the media. We are here in LTO and LTO (Land Transportation Office) to face the consequences of our actions,” he said.

“Yes we may be naughty at times but we are law abiding citizens,” he added.

Another motorcycle rider Ryan Tan Yu said it was their first time to perform on a public road. They usually do stunts within private roads and controlled environments.

Caindec said he needs to issue TOP violations against the riders even if they apologize.

“I want to remind them that their actions could cause danger to others. We do not want people to think that what they did was normal,” he said.

“An act that will endanger others safety is considered reckless driving,” he added.