LRT-2 on scaled down operations for two weekends 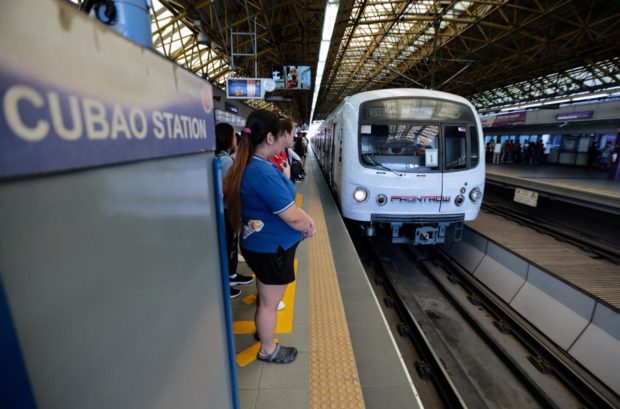 MANILA, Philippines — The Light Rail Transit Line 2 (LRT-2) will scale down operations for two consecutive weekends this month in preparation for the opening of the LRT-2 East Extension Project.

In an advisory on Friday, the Light Rail Transit Authority (LRTA) said operations be be scaled down or limited on May 22 and 23 and on May 29 and 30.

“During these dates, train service will only be available from Araneta-Center Cubao to Recto station and vice versa,” LRTA said.

“This is to give way for the integration test of the signaling system of the Line 2 East Extension (Marikina and Antipolo Stations) with the existing Line 2 System from Santolan to Recto,” it added.

PASSENGER ADVISORY: Degraded operations will be temporarily implemented this weekend (May 22-23) and for May 29-30. Opening hours will remain at 5:00 AM and last trip at 8:30 PM (Cubao to Recto) and 9:00 PM (Recto-Cubao). Thank you for your understanding and cooperation. pic.twitter.com/ZtLFeVodvv