Reblocking and repairs on Edsa, C-5 Road from May 21 to May 24 | Inquirer News
Close
menu
search 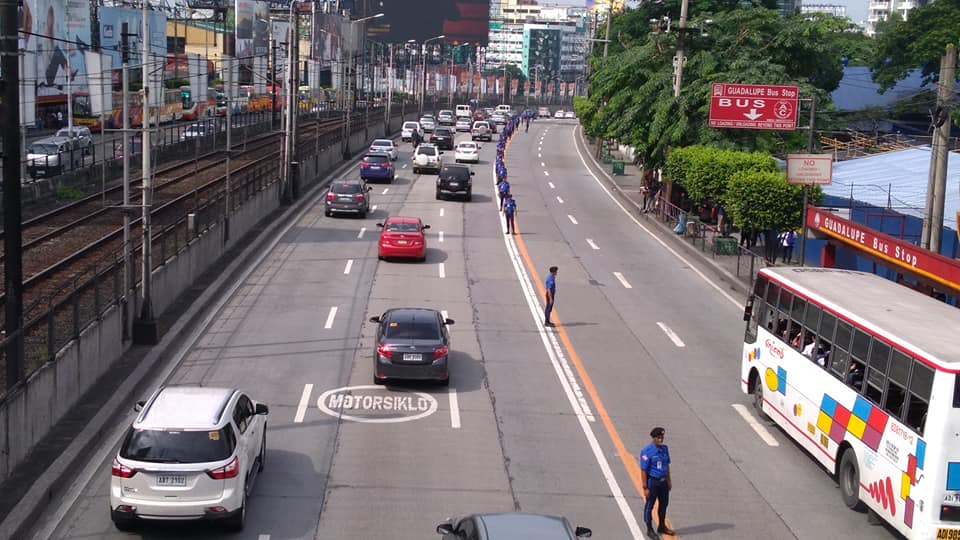 MANILA, Philippines –  The Department of Public Works and Highways (DPWH) is set to reblock and repair portions of Edsa and the C-5 Road over the weekend.

In a traffic advisory, the Metropolitan Manila Development Authority (MMDA) said the repairs will be from Friday, May 21 at 11 p.m. until 5 a.m. Monday, May 24.

TRAFFIC ADVISORY: The Department of Public Works and Highways will undertake reblocking and repairs, on the following roads starting 11pm, May 21 until May 24:
NORTHBOUND
EDSA near corner Kaingin Road Quezon City
SOUTHBOUND
EDSA to A. Bonifacio Ave (1st lane from sidewalk) #mmda

The MMDA advised motorists to use the following alternate routes:

Edsa to A. Bonifacio Avenue, the first lane from the sidewalk

Before Magsaysay Avenue, the second lane from the sidewalk

The MMDA said that all affected sections will be fully passable by 5 a.m. on Monday, May 24.