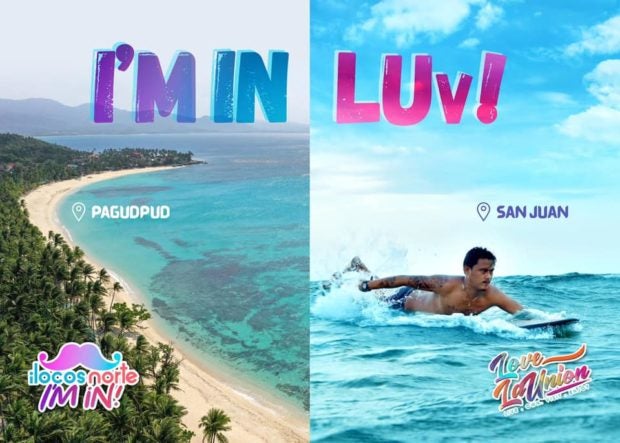 The provinces of La Union and Ilocos Norte recently inked a deal integrating their tourism activities toward increasing the movement of local tourists in the Ilocos region. The provinces aim to help local stakeholders bounce back from their losses due to the pandemic. Photo courtesy of Ilocos Norte tourism office

LAOAG CITY –– The provinces of Ilocos Norte and La Union have forged a partnership to share travel promotion and resources to help local stakeholders recover from pandemic-induced losses in the tourism industry.

Ortega said reviving the tourism industry from the clutches of the pandemic was not a “matter of competition” as provinces should find a way for “integration, especially that we are facing an unprecedented crisis.”

Tourism players among provinces in the Ilocos region should start to “work in unison” as visitors’ arrivals continued to drop despite opening its borders for leisure activities in September last year, according to Jeff Ortega, the director of the Department of Tourism in Ilocos.

The partnership between the two provinces had been eyed to “spark more domestic traffic [among local tourists] from the different parts of the Ilocos region,” he said.

The I’m IN LUv project was also eyed as an initial step to open the Ilocos region to an “international [tourism] market through [direct] flights in Laoag International Airport.”

With the partnership, both provinces have started sharing promotional strategies, such as putting up tourism advertisements that promote tourism destinations in Ilocos Norte and La Union in at least eight strategic areas in both provinces and along the expressways.

The provinces will also hold travel and trade shows to jointly promote their local tourism industry to their travel markets, according to the MOU.

Manotoc said La Union is an “ideal partner” because Ilocos Norte wanted to “mimic in many ways” what the former had done in becoming a premier surfing capital in the country.

The coastal town of Pagudpud in Ilocos Norte, which is about 500 kilometers from Metro Manila, is eyed to be developed as a “surfing hub in the far North.”